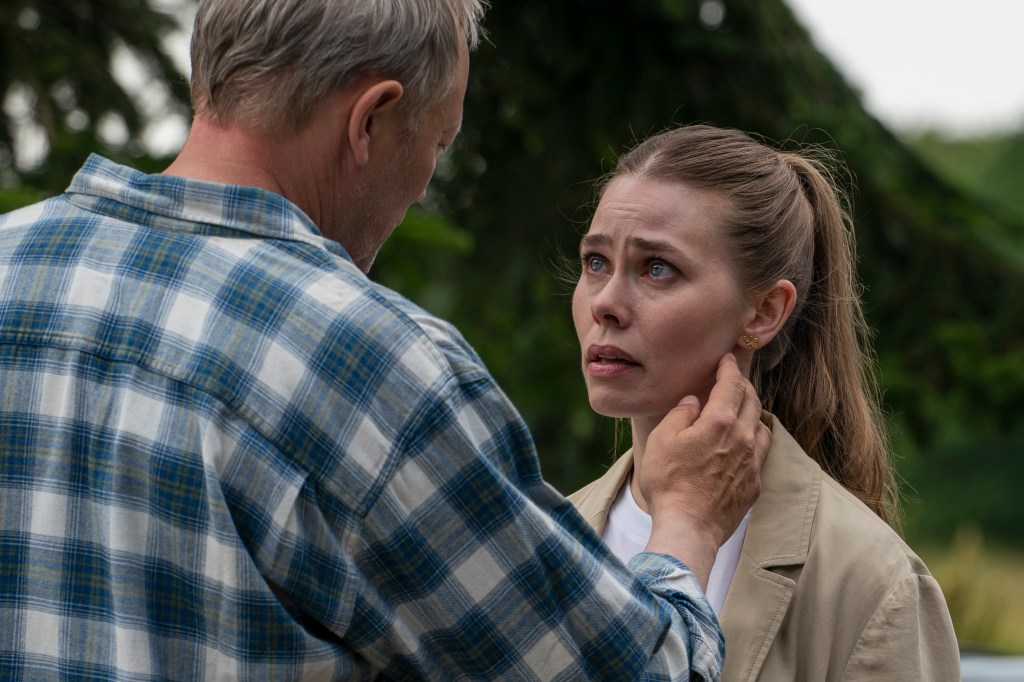 “It is a crazy situation. So there we are, completely screwed.”

Those were the words of Apple Tree Productions’ Lars Hermann today in Rome at the MIA Market explaining the wild ongoing situation between Denmark’s creative community and the local and global streamers that could create a loss of up to 1.5B DKK ($200M).

An impasse over digital rights between Create Denmark, a union-led organization that represents directors, writers and actors, and the likes of Netflix, Viaplay, TV2 and Amazon has meant no new TV series or films in the country from streaming services since January 1 due to their high costs.

Hermann, who co-founded the ITV Studios-backed Apple Tree with former DR drama chief Piv Bernth, told delegates this morning that “greed” from Denmark’s creative community had played a large role in unprecedented situation, while the lack of transparency from streamers over content performance exacerbated the situation.

Create Denmark had suggested changing payment terms as a show’s popularity grew, if a streamer became more popular and how long the show stayed on the platform.

They “didn’t think they had reached a ceiling on payments,” said Hermann. “We should have been harder on those discussions but we are talking about a situation where we thought streamers would grow. Everybody thought the streamers would grow — a few years ago, some believed Netflix would have 500 million subscribers. We thought, ‘The sky’s the limit,’ but it’s not.”

A petition released this week signed by 1,912 Danish TV and film figures, including 170 production companies (more than the number actually making content in country), is demanding the situation ends and a deal struck. However, Hermann cut a downbeat figure this morning during the Something’s Rotten in Denmark session, opening by saying: “It’s a pretty fucked up situation overall.”

He admitted both the Create Denmark and the Danish Producers Association had “overestimated” the value of Danish content to the streamers, which had contributed to the commissioning blackout.

“Streamers won’t pay just any price for Danish content, and many will do perfectly well without Danish content,” said Hermann, adding that the Ukraine war, rising inflation in Europe and several other factors meant demanding higher fees for shows was unrealistic.

Hermann urged the unions and streamers to find a solution before the damage becomes longer term. “There are ongoing coversations with Create Denmark and we as producers do what we can to create pressure so that they understand compromise is needed,” he said. “Compromise is not a bad word. This is urgent.”

The situation centers on rights ownership. Half a decade ago, Create Denmark demanded its members took control of their digital rights, in direct conflict with streamers’ models of full international rights ownership.

This has left producers stuck in the middle, as the prices of shows increase and become harder to estimate. Producers and creative are given little information on how their shows are performing and streamers are increasingly frustrated.

Last month, Danish producers including Apple Tree wrote an open letter to Netflix, Viaplay and the other streamers, demanding they return to the negotiating table and return to commissioning local content.

The open letter forecast an industry’s loss of up to 1.5B DKK ($200M), which will result in “bankruptcies, firings, unemployment and a film industry that is knocked back several years.”