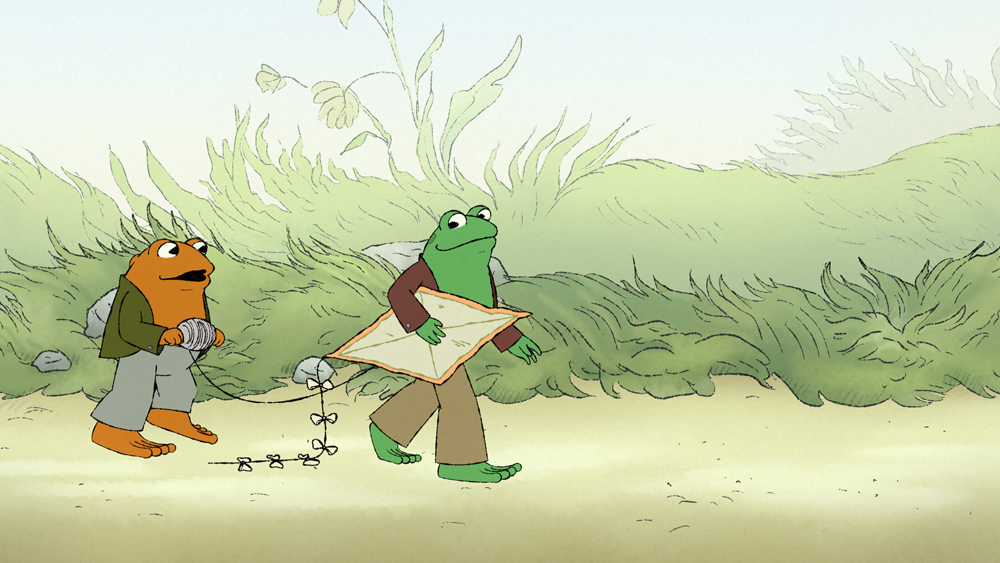 A series adaptation of the beloved Frog and Toad books is coming to Apple TV+. The streamer announced the new series Wednesday, as part of its spring kids and family slate. It’s set to premiere Friday, April 28 on Apple TV+.

The series is based on the Caldecott and Newbery Award-winning four-book series by Arnold Lobel published by HarperCollins Children’s Books.

Per Apple: Frog is a frog. Toad is a toad. They have a lot in common… but they are also very different. Frog and Toad are best friends who know that the true secret to friendship is not only enjoying the things you have in common, but embracing the things that make you different. Our differences are what makes us special, and Frog and Toad celebrate them in what makes them unique.