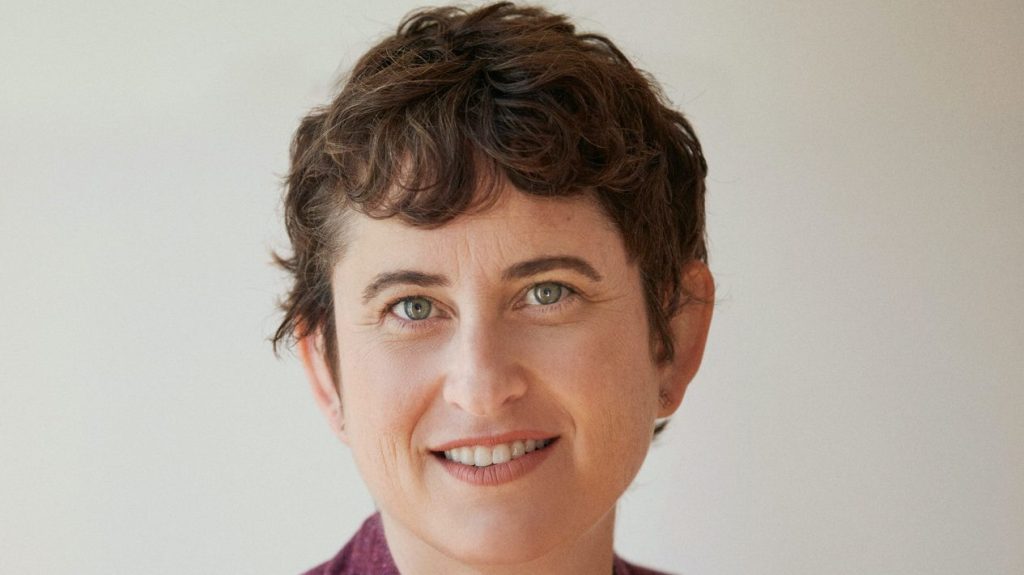 Nahmias most recently directed the awards-contending feature documentary Art & Krimes by Krimes about Philadelphia artist Jesse Krimes, who found a way to create stunning artworks while behind bars, smuggling his large-scale artwork out of prison as a way to survive in the act of creativity. The film acquired last year by MTV Documentary Films has won numerous festival prizes. After a limited theatrical run, Art & Krimes by Krimes will launch November 29th on Paramount+.

Nahmias also recently produced Amazon Studios’ celebrated documentary Wildcat from directors Trevor Frost and Melissa Lesh, which world premiered at the 2022 Telluride Film Festival. The film tells the story of the young British soldier Harry Turner, who struggles with depression and PTSD after getting back from war in Afghanistan, finding a second chance in the Amazon rainforest when he meets an American scientist, and together they foster an orphaned baby ocelot. The film, nominated for multiple IDA Awards, will be released in theaters and on Prime Video this December.

Additional directing credits for Nahmias include 2019’s The New Bauhaus about visionary artist László Moholy-Nagy and her 2012 debut feature documentary Unfinished Spaces, which played at more than 75 film festivals worldwide, won an Independent Spirit Award, and is in the permanent collection at the Museum of Modern Art in New York.

On the producing side, additional credits include the News & Documentary Emmy Award-nominated Unrest, Berlin 2019 title What We Left Unfinished, and I Didn’t See You There, which won the Best Documentary Directing Award at Sundance in 2022, is a nominee for Best Documentary Feature at the 2022 Gotham Awards, and will premiere on POV in January 2023.

Nahmias founded her production banner ANJA Films, with a focus on premium nonfiction and scripted storytelling, in 2006. Currently in development at the company is a feature documentary about an iconoclastic female jazz musician, which Nahmias will direct, as well as the next feature doc directed by Frost and Lesh, which Nahmias will produce.

Nahmias and AJNA Films continue to be represented by attorney Justine Jacob at Focus Media Law.