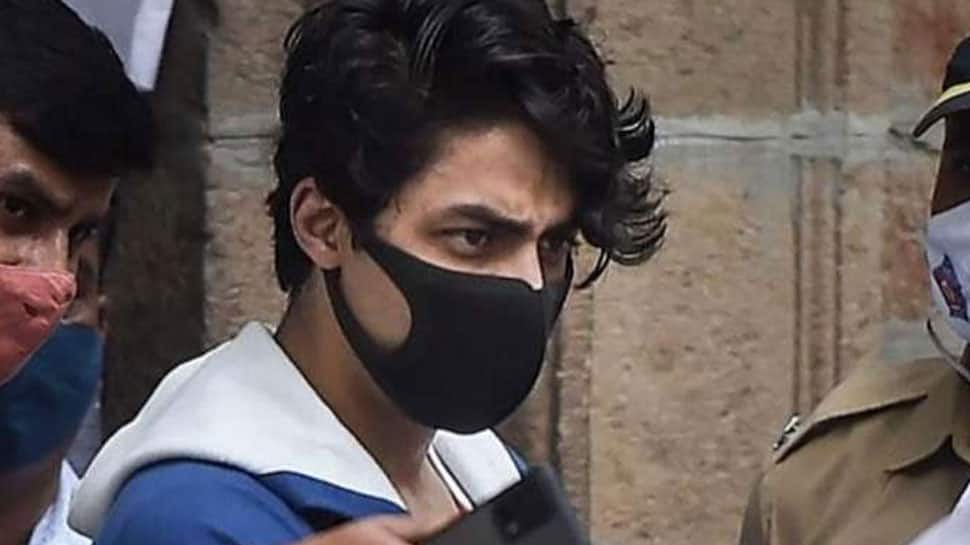 MUMBAI: The special Narcotic Drugs and Psychotropic Substances (NDPS) court in Mumbai will on Wednesday pass its order on the bail plea of Bollywood actor Shah Rukh Khan’s son Aryan Khan, who was arrested by the Narcotics Control Bureau (NCB) in the Mumbai cruise ship drugs case earlier this month.

During a hearing on October 14, the court of Additional Session Judge VV Patil reserved its order on Aryan Khan’s bail plea. The court had scheduled the pronouncement of the order on October 20 due to Dussehra festival and the weekend.

Aryan Khan is currently lodged in Arthur Road jail following his alleged involvement in illegal drugs purchase and consumption case. Besides Khan, the bail application of other accused Nupur Satija and Munmun Dhamecha will also be heard by the court today.

The case will be heard in courtroom number 44 of Mumbai city civil and sessions court. An NCB team busted an alleged drugs party on a cruise ship that was on its way to Goa at mid-sea on October 2.

23-year-old Aryan Khan was arrested by the NCB along with several others during the central agency’s raid at a rave party on the cruise ship off the Mumbai coast on October 3.

A total of 20 people, including two Nigerian nationals, have been arrested so far in the case related to the seizure of drugs. On October 7, Aryan Khan was sent to 14-day judicial custody.

NCB sleuths claimed that they seized 13 grams of cocaine, 5 grams of MD, 21 grams of charas, 22 pills of MDMA (ecstasy) and Rs 1.33 lakh in cash during the raid. However, no drugs were found on Aryan Khan, as per an NCB official.