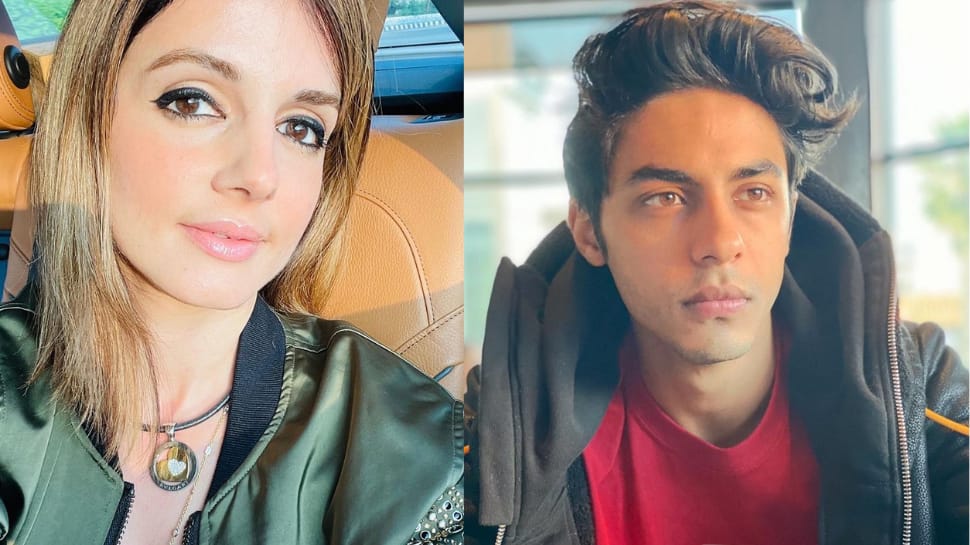 New Delhi: Hrithik Roshan’s ex-wife and interior designer Sussanne Khan has lent support to her close friend Gauri Khan and her husband Shah Rukh Khan after their son Aryan Khan was arrested by the Narcotics Control Bureau (NCB) on Sunday (October 3) in a drugs case. Sussanne calls the current situation a ‘witch hunt on people from Bollywood’ and further said that Aryan Khan is a good kid and she ‘stand by Gauri n Shahrukh’.

“I think this is not about Aryan Khan, as he was unfortunately at the wrong place at the wrong time, this situation is being made an example to drive home the excitement that some people get as they have a witch hunt on people from Bollywood. It’s sad n unfair as he is a good kid. I stand by Gauri n Shahrukh,” Sussanne commented on her post. 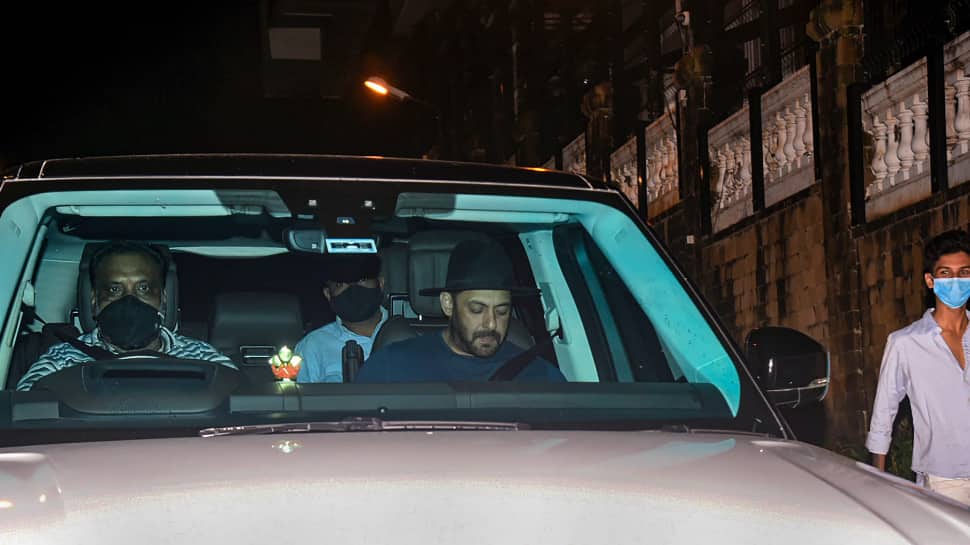 Earlier, actor Suniel Shetty has also asked media to give Aryan Khan a ‘breather’ as the investigation is still on’.

Aryan Khan was arrested on Sunday (October 3), a day after NCB raided a cruise party where the star kid was present. The officials recovered 13 grams of cocaine, 21 grams of charas, 22 pills of MDMA and 5 grams of MD and 1.33 lakh cash from the raid.

The star kid will stay in NCB custody until October 7 for further investigation by the officials.