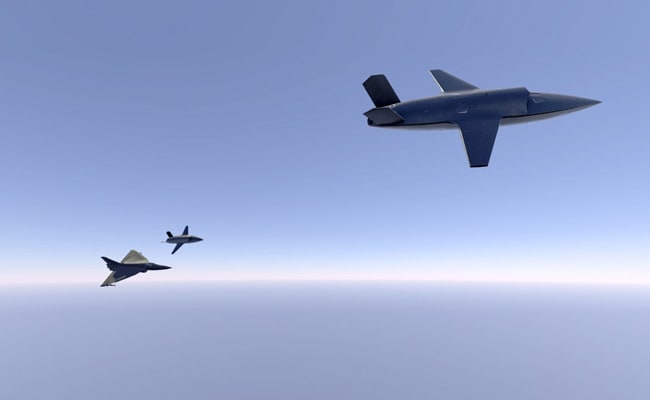 The Indian Army on Tuesday issued a request for information for procuring integrated drone detection systems.

The move comes as India is stepping up its border surveillance amid continuing tension along its northern border as well as increasing incidents of arms being dropped across the border through drones.

The request for information (RFI) for nine integrated drone detection and interdiction system (improved version) was issued under the “Buy Indian” category.

The indigenous content in the equipment should be 60 per cent, which will be relaxed to 50 per cent in case of indigenously designed equipment.

The system comprises an active and passive detection system for low radar cross section aerial targets along with hard kill and certain soft kill options, integrated through a suitable command and control system.

The RFI added that the procurement is being carried out by open tender enquiry. Vendors may be required to demonstrate all capabilities of the equipment.

The request for procurement (RFP) was issued for 180 CALM systems with accessories under emergency procurement through fast-track procedure.

The CALM system is a pre-loaded loiter ammunition canister or a drone that once fired can remain airborne for a period of time over a designated area and after the target is sighted it can be guided to destroy the target with an explosive payload.

Loiter munitions are a mix of surface-to-surface missiles and a drone, which has variants that can be recovered and reused if they have not been used for any strike.

The RFP said accessories should provide the mechanised infantry and armoured units capability to undertake remote controlled or unmanned actions at beyond visual range and stand-off ranges of up to 15 km to destroy armoured fighting vehicles with a HEAT (High-explosive anti-tank) warhead as per operational requirements.

It added that there should be provision to launch from an AFV at least one loiter munition (LM) from its canister and the fitment should not restrict traverse and elevation of main gun of the parent AFV. The ground control station (GCS) should be rugged with provision to control LM from at least 500 metres from parent AFV.

This procurement will also be made under the Buy Indian category with a requirement of at least 60 per cent of indigenous content.