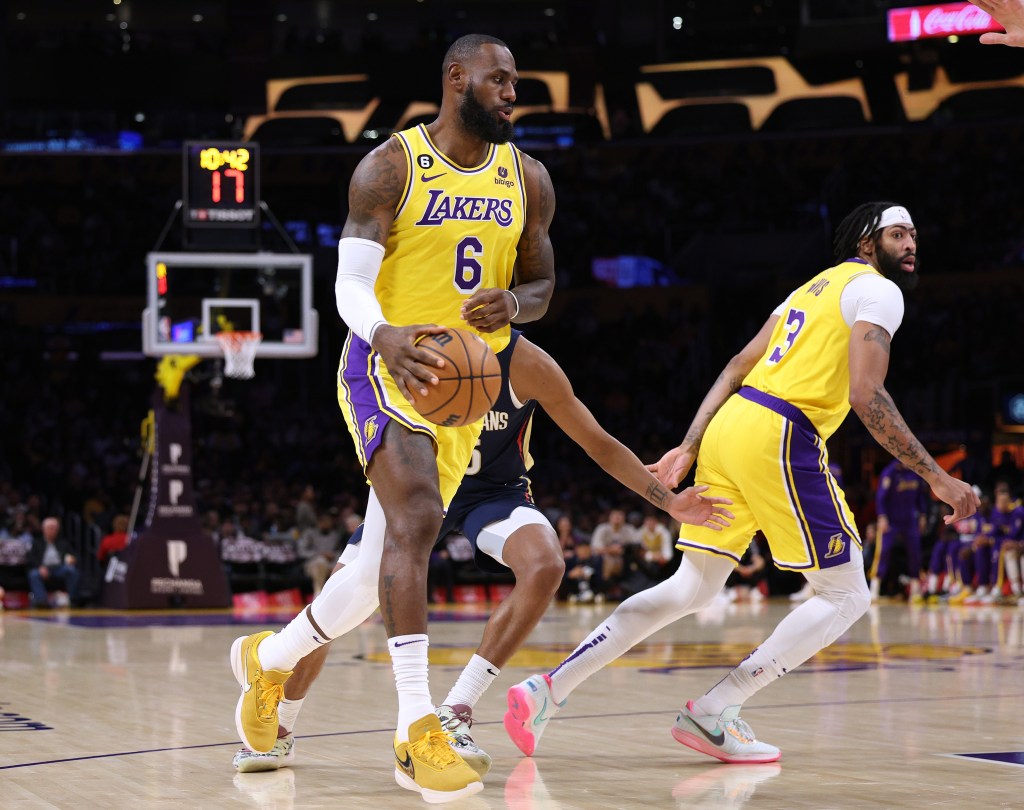 When the NBA signs its next broadcast deal, which comes up in 2025, the league wants to make sure that it can appeal to younger viewers plugged in to streaming, while also bringing in a big cheque.

As streamers such as Amazon, with Thursday Night Football, and Apple TV+, with MLB and MLS, increasingly move into the world of live sports, it’s clear that streaming will be a key plank for the next basketball pact.

Warner Bros. Discovery President David Zaslav hinted that it may look at an offer that includes a combination of its soon-to-come HBO Max/Discovery+ streaming service, as well as legacy cable network TNT, which currently airs games.

“When [NBA commissioner] Adam Silver thinks about the future, he thinks about it the same way that I do,” said Zaslav on the company’s Q3 earnings call. “None of us love the idea that the only way to watch these games is on cable, there should be an opportunity because a lot of people under 25 [don’t] have access to it.”

“It’s not lost on them that we have a platform that reaches almost 100 million homes, and that we’re going be launching that new platform and… the technology and the overall usability of the platform is strong,” he added.

One of Warner Bros. Discovery’s challenges is that sports such as the NBA are somewhat keeping the cable bundle together, something that Zaslav earlier in the call alluded to.

There’s been some suggestion that the next deal could see a streamer get a package of up to 40 games across the NBA season with Disney, which has games on ABC and ESPN, and Warner Bros. Discovery also buying streaming rights to games.

The figures may be huge for the next deal with some reports suggesting the NBA could bring in up to $75B across its various pacts – Disney and TNT paid $24B across nine years for the last deal signed in 2014.

But Zaslav added that his team will be “disciplined” in its deal making. “We love the NBA, but we’re going be disciplined in the end. If there’s an NBA deal, it’s going to be a deal that’s very attractive for us, and very attractive for Adam. I’m hopeful that we can do something very creative.”