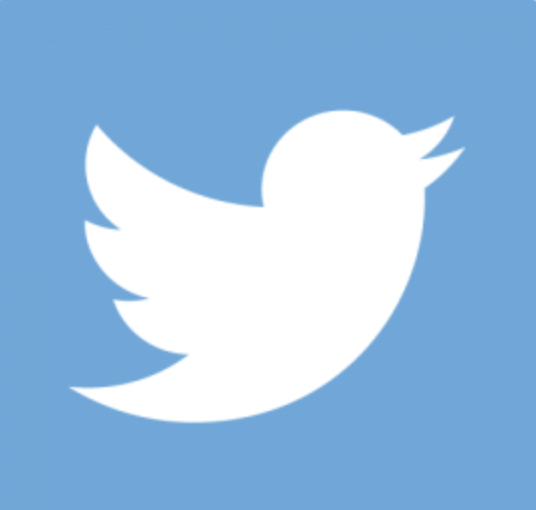 Following a black Friday for many now ex-Twitter employees, a former exec at the platform has shared his two big concerns for Twitter and its remaining staff.

Sunil Singhvi – former director of media partnerships at Twitter, where bss Elon Musk’s first big move was to shell half the global workforce, meaning at least 3,000 staff lost their jobs – told the BBC of the challenge of having the high profile leader using the platform himself to share his his thoughts and ideas.

He told Radio 4’s Today programme on Saturday morning: “It’s incredibly hard for a company to work in that situation, if your leader is having thoughts and just spewing them out into the world, it’s quite easy for the business itself to be impacted by [a] swinging lurch of thoughts from one minute to another.”

Singhvi also added his voice to those questioning how safe the platform can be for users with these immediate cuts to the workforce meaning moderation will go by the wayside in a bid to build the company, particularly as Musk has been so vocal about his love of free speech.

While Musk has been quick to say that moderation would remain unaffected by the cuts, Singhvi told the BBC this had been contradicted by Twitter’s own head of Trust of Safety, who said 15% of his team had lost their jobs – lower than the company average of 50%, but still significant.

“The people on that front line work incredibly hard, but it’s a very tough job,” said Singhvi. “Any reduction in that is going to result in a slowing down or some content being missed.

“The world is more volatile than ever before.

“My concern for Twitter is that, if something erupts, something changes, if there’s a big story in the world, we’re in a position now where Twitter has less resources to guarantee the safety of its users, and to make sure that misinformation and abuse doesn’t spread like wildfire.”

“This is a chance for the advertisers to say, can we make sure there are guardrails and that this platform is safe?”

Regarding Musk’s proposed $8/month fee for a ‘blue tick’, Singhvi opined that the site would have to improve for users to jump on board:

“Something that was free yesterday has to be better than ever before. If you’ve never paid for it before, the jump from zero to eight dollars is so huge, it will be interesting to see whether the audience will come with him on that journey.”