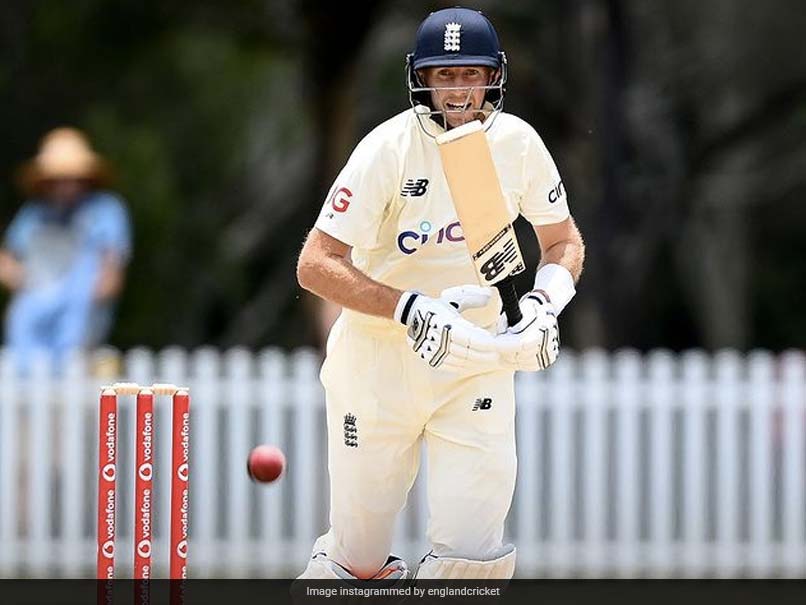 England captain Joe Root led England’s fightback against Australia on Day 3 of the opening Ashes Test at the Gabba in Brisbane on Friday. Joe Root notched another half-century in the longest format of the game as England, who had been packed off for 147 in the first innings, kept themselves in the hunt. The right-hander now also has the record for most Test runs scored by an England batter in a calendar year, bettering Michael Vaughan’s previous best of 1,481 runs in 2002.

In the 38th over of England’s innings, Root took a single off Nathan Lyon’s bowling that took him past Vaughan’s tally on the calendar year list.

This is not the first time that Root has scored more than 1,400 runs in a calendar year. He had piled on the pain for opposition bowlers in 2016 when he scored 1,477 runs. A year before that the English captain had scored 1,385 runs.

Jonny Bairstow had come close to breaking Vaughan’s record for England when he scored 1,470 runs in 2016.

In the first Ashes Test, Root was dismissed for a duck in the first innings by Josh Hazlewood. But the England talisman bounced back in style in the second innings, notching a 100-run partnership with Dawid Malan for the third wicket to keep the visitors in the game.

England had found themselves staring down the barrel after being bowled out for 147 and Australia then piling on the runs, scoring 425 runs to take a mammoth 278-run lead.

Travis Head scored a magnificent 152 for Australia while David Warner scored 94 as the hosts took complete control of the Test in Brisbane.

At the time of writing this, Australia were 184 for two in 57 overs, still trailing Australia by 94 runs.