Assistant Director On ‘Independence Day’, Many Other Films – Deadline 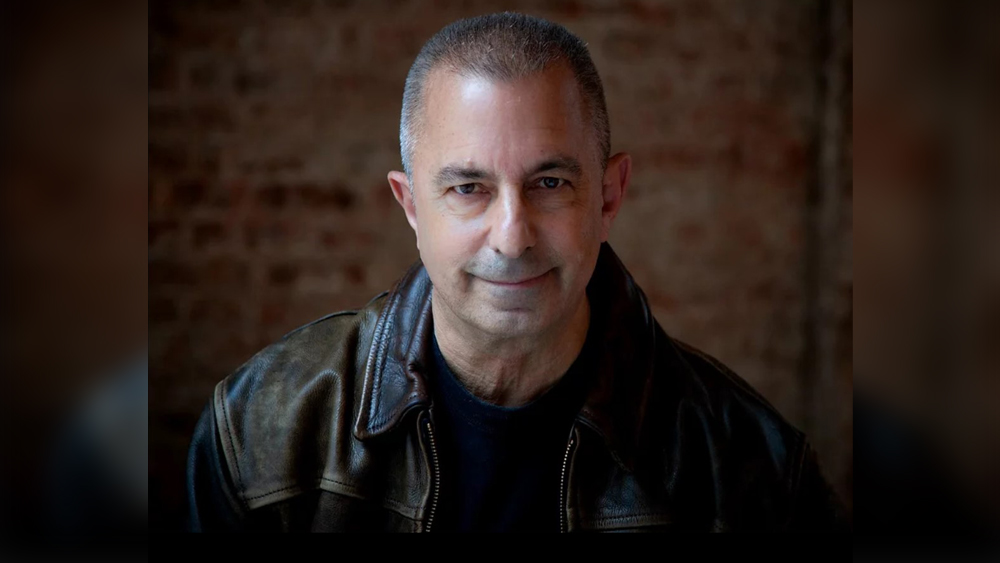 Glen Trotiner, who was first or second assistant director on such films as Captain America: The First Avenger, Independence Day and The Untouchables, along with Mozart in the Jungle, ER and dozens of other projects, has died. He was 65. Trotiner died June 16 in New York, but other details were not available.

A graduate of the Directors Guild of America Training Program, he worked on more than 100 movies and television shows during a four-decade career as an assistant director and/or co-producer, most recently working on Morbius and Gotham.

A Bronx native, Trotiner’s first gig as an AD was on the 1987 thriller The Untouchables, which starred Kevin Costner, Sean Connery, Robert De Niro and others. He went on to word as second AD on films including Biloxi Blues, Awakenings, Last Exit to Brooklyn and the 1996 blockbuster Independence Day.

By the mid-1990s, Trotiner was working mainly as First AD, serving in that role on a half-dozen episodes of HBO’s gritty prison drama Oz and such movies as Big Daddy, Maid in Manhattan, Because of Winn-Dixie, Reservation Road and Halloween II. His credits from the past decade-plus include Captain America: The First Avenger, Deliver Us from Evil, Jackie & Ryan and TV’s Blue Bloods, American Gothic and Us & Them.

He also was co-producer on many of those projects and appeared onscreen as an actor in Big Daddy, Jungle 2 Jungle, Freejack and others.

“Like many things in my life, being in the right place at the right time, and capitalizing on the situation, yielded huge results,” he told UAlbany magazine in an interview. “

Trotiner held a seat on the Directors Guild of America Training Program’s Board of Trustees for more than 25 years, the longest of any board member, and also taught workshops at his alma SUNY Albany.

“Even though I didn’t pursue a traditional career in teaching, it’s never been far from my heart,” he said in the UAlbany interview. “So many great teachers are amazing storytellers.”

He is survived by a sister and a niece.

A funeral was scheduled to be held today in New Jersey. Trotiner’s family asked that donations be made to blanketsofhope.com or Memorial Sloan Kettering Cancer Center.