‘Bachelor In Paradise’ Down In Finale; ‘The Voice’ Leads Tuesday – Deadline 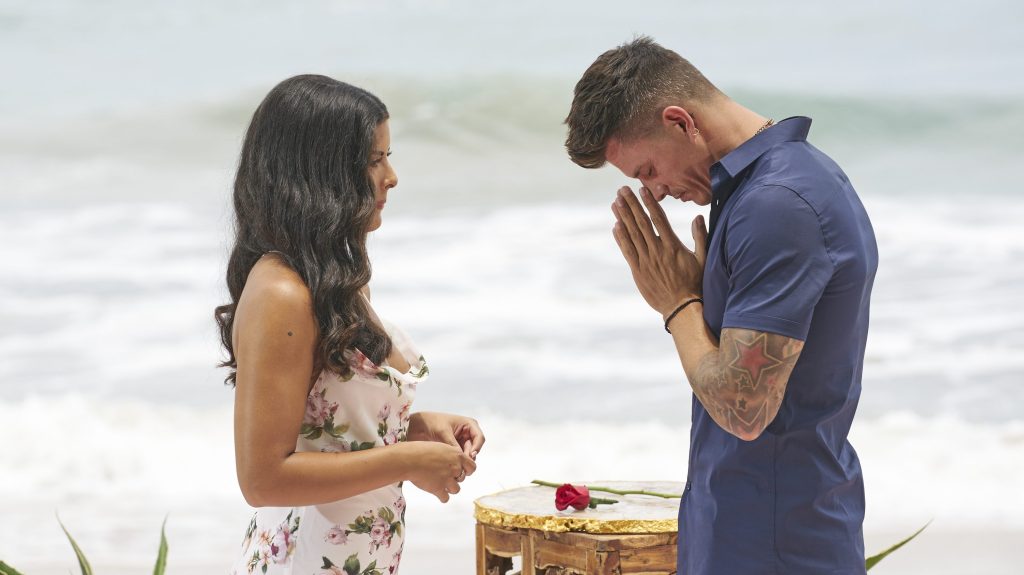 Time in paradise has come to an end for ABC as Bachelor In Paradise concluded with three engagements and some heartbreak. The finale of Bachelor In Paradise drew in a 0.7 rating in the 18-49 demo and 2.80 million viewers. Coming in second to the latest installment of The Voice (0.8, 6.89M), Bachelor in Paradise fell slightly from its premiere in August (0.8, 3.06M)

Among the winners of last night’s finale were couples Kenny and Mari, Riley and Maurissa, and Joe and Serena – who walked away with rings on their fingers.

As The Voice continued to dominate primetime, FBI was the second-most-viewed program of the evening, with 6.39 million viewers and a 0.5 demo rating. In the same hour, The Resident (0.4, 2.97M) bid farewell to Emily VanCamp’s Nic Nevin,