“Back To Basics” For Netflix’s Bela Bajaria Who Says “Are We The Underdog?” – Deadline 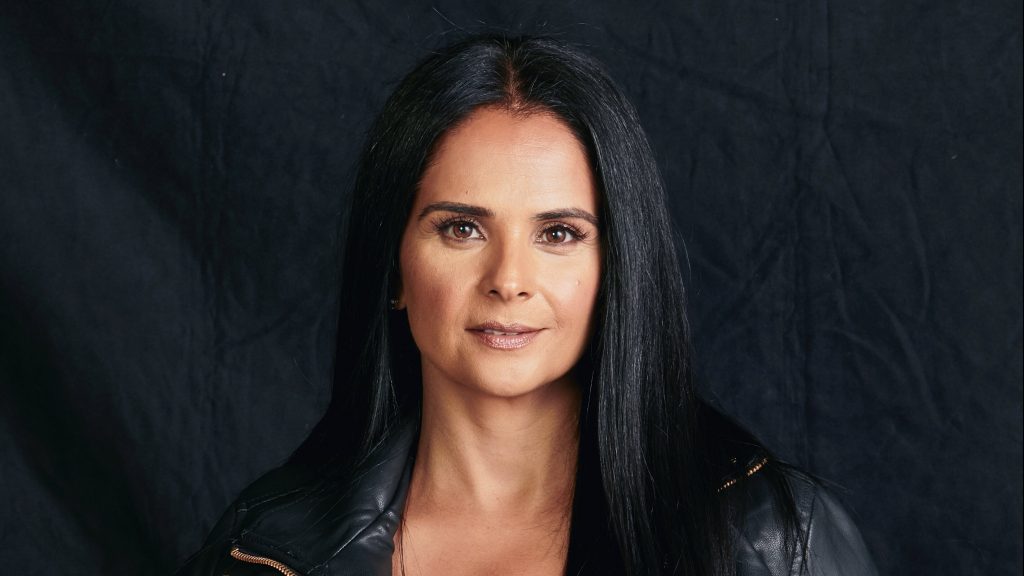 Netflix Head of Global TV Bela Bajaria has stressed a “back to basics” response to the tricky past few months, as she questions “Are we the underdog now?” and says “this is a good place to be.”

Delivering a keynote at Banff, Bajaria shrugged off the need for a “radical change in our business” given a rocky period of lower-than-expected subscriber growth that has led to questions around the streamer’s model.

“We’re not merging departments or having a big transitional phase or anything like that,” she said. “The way I look at it this is a noisy period and is all about getting back to basics. We are meeting writers, producers, directors, questioning whether we are going local and taking chances.”

Given the past few months, Bajaria questioned “Are we the underdogs now?” and said “That’s cool, that is a good place to be.”

The streamer is spending $17B on content this year and, responding to a question from Deadline, Bajaria said the slower-than-anticipated subs growth will impact content spend over the coming years “in parallel.”

She didn’t state how the spend will change in numerical terms.

Bajaria also shrugged off competition concerns from the other deep-pocketed streamers, stating that “we have great relations with creators who recognize that if they have something great they can get word of mouth and a large audience.”

Introducing a Squid Game reality show and Lincoln Lawyer season two, Bajaria talked up other recent successes such as Bridgerton, which has “reminded people that female programing is great and great for business.”

Bajaria also spoke to the early days of her career when she was often the only Person of Colour in the creative room.

“They’d say, ‘Come to this meeting, talk to these groups’ and I’d realize ‘Oh you’re just using me. I don’t know anything about that group, I can’t speak to that at all,” she explained.

She went on to say she would “read scripts and say ‘Oh you have this show set in a hospital in America and there’s not one diverse person in it.’.”

Bajaria was speaking at the Banff World Media Festival, coming a day after Universal Studio Group Chair Pearlena Igbokwe addressed the crowd and just prior to the final keynote from Participant CEO David Linde.

The former Universal Television President joined Netflix in 2016 and was elevated to her current role around two years ago, following the departure of Cindy Holland.