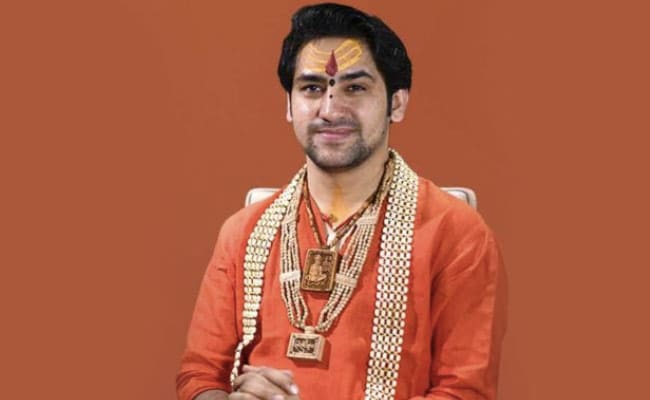 Mr Shashtri, a self-styled godman, is known to travel across the country for religious addresses

New Delhi:
Over the past few days, Bageshwar Dham, a temple in Chhatarpur district of Madhya Pradesh, has been the talking point on TV debates and on social media. At the centre of this is the head of the temple and religious preacher Dhirendra Krishna Shashtri

Here is why Bageshwar Dham is trending

Gunman Shoots 10 At California Event, Kills Self When Surrounded