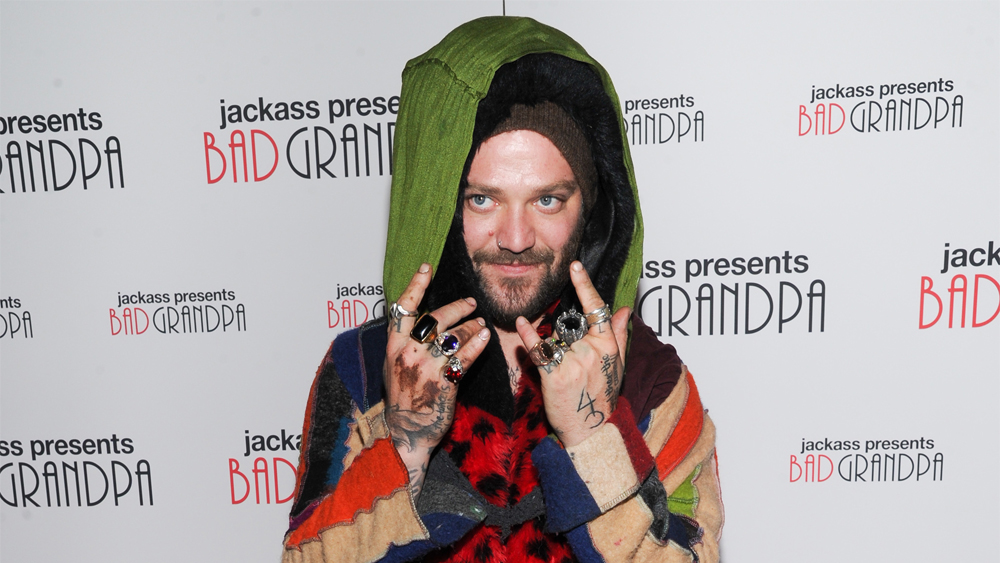 UPDATED, 8 AM: Jackass co-creator Bam Margera has dropped his lawsuit over his firing from the franchise’s Jackass Forever film. In court documents filed Wednesday, April 13 in Los Angeles Superior Court, Margera asks a judge that his case, alleging that he was wrongly fired by Paramount Pictures, be dismissed “with prejudice,” which means it cannot be re-filed. The court papers do not reveal whether Margera reached a settlement or why he decided to drop the case. Also named in the suit were MTV, Jeffrey Tremaine, Johnny Knoxville, Spike Jonze, Dickhouse Entertainment, Gorilla Flicks, among others. Margera had sought millions of dollars in damages.

PREVIOUS, August, 9, 2021: Jackass co-creator Bam Margera is suing Johnny Knoxville, Paramount Pictures, MTV and others over his firing from the franchise’s upcoming movie.

Seeking millions of dollars in damages, the 39-page complaint filed Monday in Los Angeles Superior Court (read it here), cites “Defendants’ inhumane, abusive and discriminatory treatment of Plaintiff Margera, and for their wrongful termination of him from the Jackass franchise he created.”

The suit says that in March 2020, Paramount signed Margera for a fourth Jackass film, now titled Jackass Forever. They conditioned Margera’s participation and compensation on his adherence to a “Wellness Agreement” that obligated him to complete multiple daily drug tests. The suit claims that “while Margera was in a rehabilitation facility in 2019, Spike Jonze (his producer) and Knoxville (his co-star), accosted him and coerced him into signing the draconian” agreement.

Paramount terminated the contract in August 2020, citing a violation of the “Wellness Agreement.” By then, after Margera already had filming scenes and developed ideas for inclusion in the film, the majority of which are being used in Jackass Forever, the suit claims.

“Defendants went so far as to employ a doctor who Facetimed with Margera every morning to ensure Margera took the cocktail of pills that Paramount’s medical team prescribed to him — pills that left him physically and mentally drained, depressed, and a shell of his former self,” the suit states.

Other named defendants in the suit include Jackass writer-producer Jeffrey Tremaine, Dickhouse Entertainment and Gorilla Flicks.

“I am pissed-off, angry, hurt, and shattered that Johnny, Jeff, Spike and the studios and producers ripped off my creativity, content and stunts to make this movie, fired me without justification and refuse to pay for my work,” Margera said in a statement. “I created this franchise before any of these guys ever got involved.”

Margera (real name Brandon Margera) is being represented in the case by Eric George, Dennis Ellis, Katherine Murray and Serli Polatoglu of Browne George Ross O’Brien Annaguey & Ellis, along with his and personal attorneys Alison Triessl, and Todd Thibodo.

CNS contributed to this story.