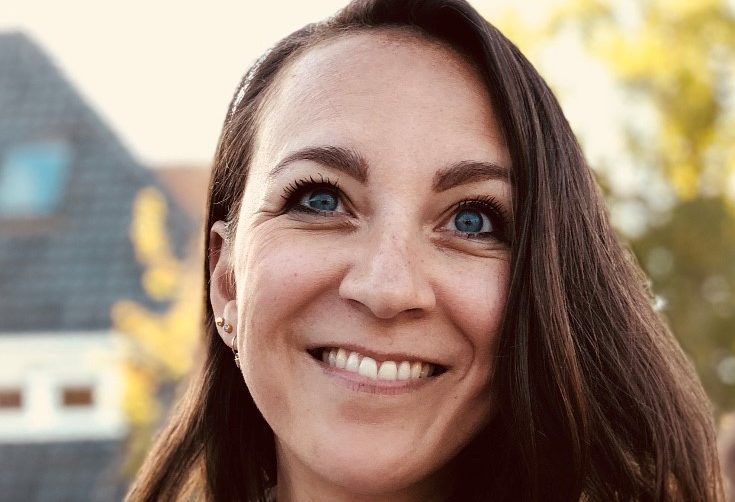 Banijay Benelux has signed up Justine Huffmeijer as Managing Director of SimpelZodiak, which produces local versions of superbrands Hunted and Temptation Island. Reporting to Banijay Benelux CEO Peter Lubbers, Huffmeijer, who has previously worked for Benelux network RTL, where she also oversaw Temptation Island, will lead on the business operations and creative pipeline of SimpelZodiak and join the Banijay Benelux management board. Lubbers said she is “well-known for her entrepreneurial creative character and enthusiasm for the media industry.”

Investigation Discovery’s See No Evil director Karen Kelly has been appointed Chair of UK trade body Directors UK. Succeeding Steve Smith and having previously sat on the board, she is joined by Vice-Chairs James Hawes and Anna Thomson, who replace Susanna White and Bill Anderson. The group will seek to ensure fair pay for their members’ work across all platforms and look to improve representation and stamp out bullying and harassment. “At a time of great change and uncertainty, Directors UK is driving forward an agenda that puts its members wellbeing and financial security front and centre,” said Kelly.

Ryan Reynolds’ CBC documentary Curb Your Carbon is to be distributed globally by My Octopus Teacher producer/distributor Off The Fence (OTF). OTF has taken over worldwide sales of the show, which will unveil 10 simple ways to fight climate change when it airs in January as part of the Canadian public broadcaster’s Nature of Things strand. Reynolds is set to narrate. The news comes shortly after OTF restructured, with Co-CEO Bo Stehmeier taking full control and fellow Co-CEO Ellen Windemuth moving to head up streamer WaterBear.