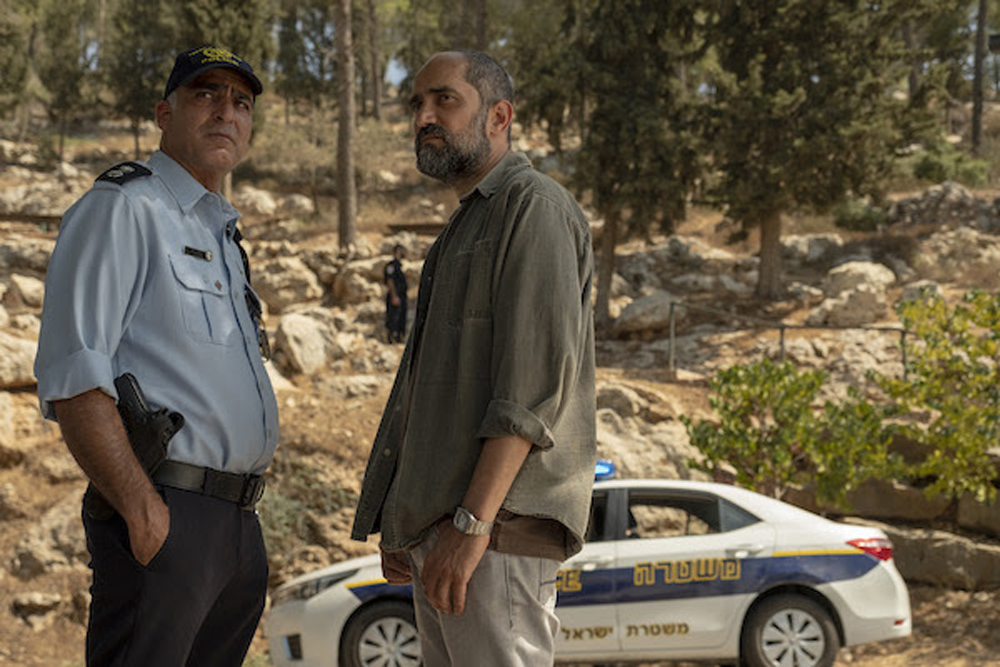 Banijay is expanding in Israel by taking a majority stake in MoviePlus Productions.

Established by David Mandil, drama producer MoviePlus is behind shows such as HBO and Keshet International’s kidnap story Our Boys and Canal+’s adoption-themed Miguel and Academy Award-nominated feature films such as Footnote and Beaufort: A Tale of Love and Darkness, in which Natalie Portman made her directorial debut.

Super-indie Banijay has taken a 51% share in the business, which will retain its identity with Mandil remaining as CEO. Financial terms of the deal were not disclosed.

The scripted division of Banijay’s Endemol Shine Israel, which is behind HBO acquisition Valley of Tears, will also continue to operate separately under Head of Drama Gal Zaid.

“We are very honoured to be joining hands with Banijay and Endemol Shine Israel and are determined to grasp this opportunity and together create high-end content,” said Mandil. “Over the years, we had the chance to collaborate with many talented creators, writers and directors, and are looking forward to many more challenging and fascinating projects.”

Banijay CEO Marco Bassetti added: “David is an impressive storymaker, who has honed a business built on creativity, originality and above all, quality. As we continue to build our position as the number one home for content artists, he is a welcome addition, and we look forward to further expanding our premium scripted offering in the Israeli market via the combined strength of Endemol Shine Israel and MoviePlus Productions.”

As part of the deal, Banijay Rights will now sell MoviePlus’ productions internationally.

The deal marks the first acquisition for Banijay since Deadline broke the news it had bought Chloe producer Mam Tor Productions last month. It is also in the process of acquiring Australian producer-distributor Beyond International in a deal worth more than $30M.

Previous articleTo Harsh Varrdhan On His Birthday, With Love From Anil, Sonam And Other Kapoors
Next articleHindi Hit ‘Gangubai Kathiawadi’ Kickstarts BAFTA Awards Campaign In All Categories – Deadline
LocalTak™Sabse Tez