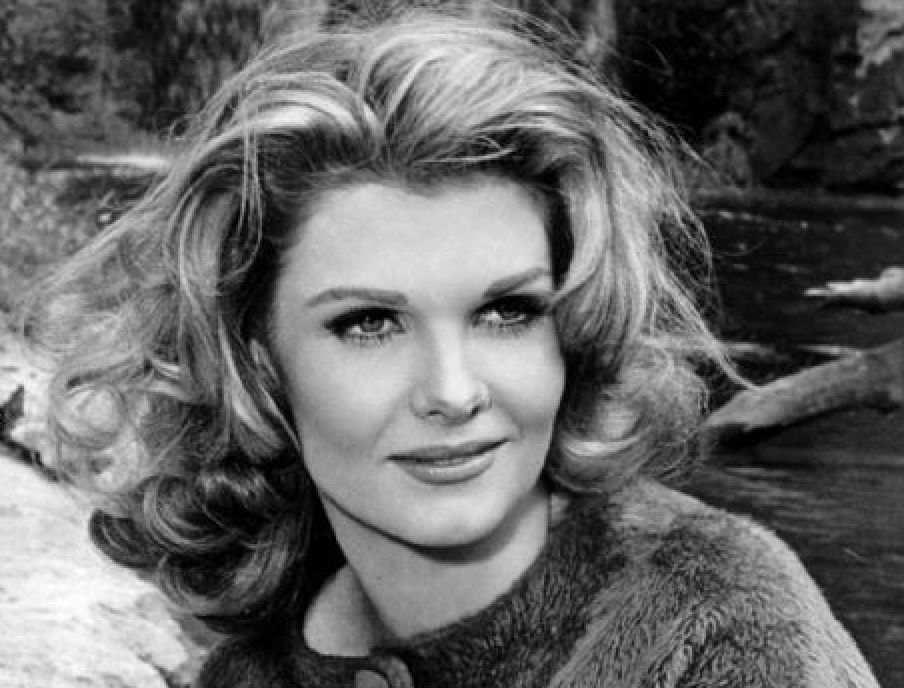 Her family said today that she died August 3 in Santa Monica.

Hale was born December 27, 1938 in Salt Lake City to Doris Norrell and Stanton G. Hale. Her father was a major corporate leader of Mormon heritage and her great grandfather, Soloman Hale, owned a ranch with Brigham Young. She was raised in Darien, Connecticut.

Hale was educated at the University of Utah and went on to attend Skidmore College. After college, she became a model for the Conover Agency and the Huntington Hartford Agency and studied at the acclaimed Neighborhood Playhouse School of Theater in New York, from which she also graduated.

She and Coleman married in New York in 1961. They had three children, Kelly, Randy, and Quincy, before divorcing in 1984.

In the early 1960’s Hale was spotted by Sandra Dee’s agent Len Luskin walking down 5th Ave and, as a result, landed a contract with 20th Century Fox.

Her film roles include the 1967 spy parody In Like Flint — in which she co-starred opposite James Coburn — as well as Taggart, McHale’s Navy Joins the Air Force, The Oscar and Roger Corman’s The St. Valentine’s Day Massacre opposite Jason Robards and George Segal.

In 1984, she started a production company, Coleman-Tanasescu Entertainment, with partner Gino Tanasescu before branching out on her own in 2000.

Hale was a dedicated mother and doting grandmother who, according to family, found in those duties her greatest role.