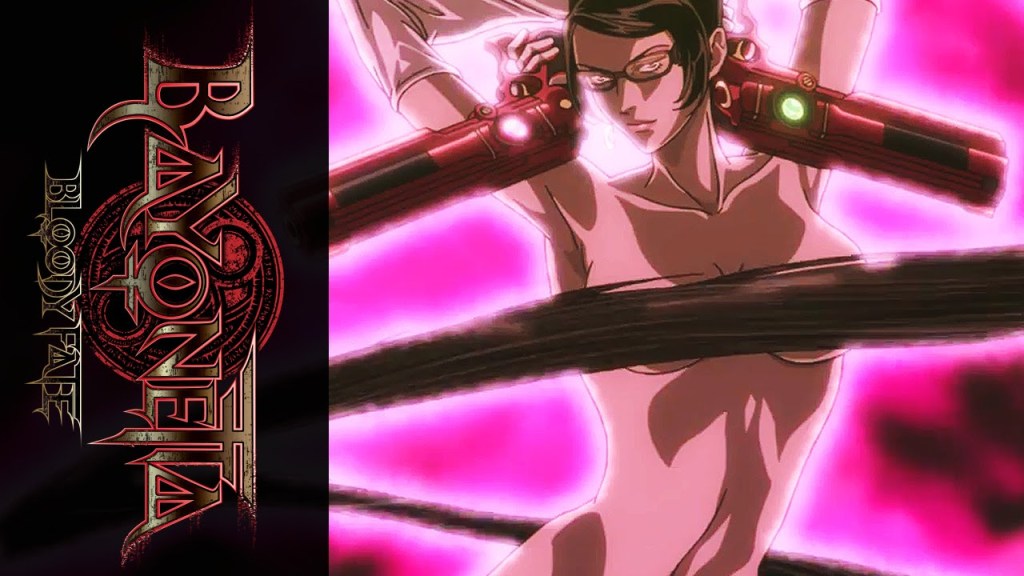 The woman who has voiced Bayonetta through two editions of the video game is claiming on social media that she’s being stabbed in the back when it comes to her fee for part three.

TMZ is reporting actress Hellena Taylor is accusing the producers of Bayonetta 3 of offering her just $4,000 to reprise the character’s voice. She turned down the offer, which she deemed inadequate, given her acting resume and her credentials voicing the character in prior editions.

Taylor was so insulted, she claimed to be breaking a non-disclosure agreement to speak out.

Beyond tweeting, Taylor claims she reached out to the game’s creator, Hideki Kamiya, to state her case for more money. She said it wouldn’t be right to have someone else’s voice on the project.

Kamiya was unmoved, and wrote her back to reiterate the offer of $4K, which he claims was final.

PlatinumGames/Nintendo, the producers, then hired voice actress Jennifer Hale, who is well-known in the gaming world.

Deadline has reached out to Nintendo for comment. Kamiya has posted his own reaction on Twitter: “Sad and deplorable about the attitude of untruth. That’s what all I can tell now. By the way, BEWARE OF MY RULES.”

Previous articleSituation At Iran’s Evin Prison “Under Control” After “Troubles”: State Media
Next article‘America’s Got Talent’ & ‘The Voice’ Singer Was 41 – Deadline
LocalTak™Sabse Tez