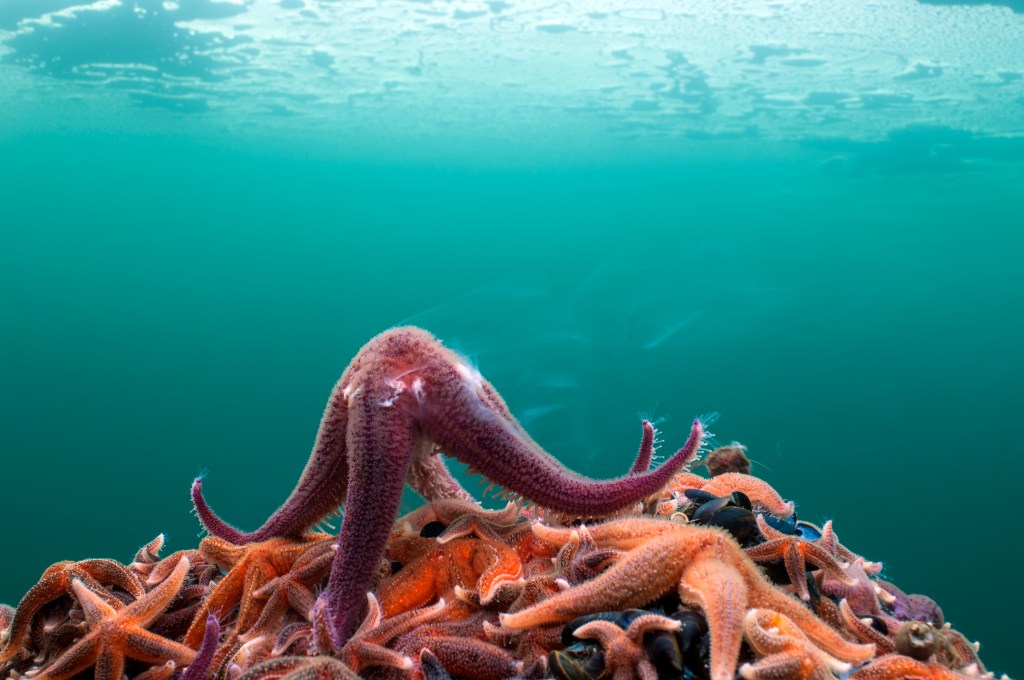 BBC DG Tim Davie and Studios CEO Tom Fussell have said the BBC is now a “fully global operation,” as they shared a stage for the first time at Mipcom Cannes.

The pair were receiving Mipcom’s first ever Studio of Distinction Award and were basking in the success, with both talking up what the British pubcaster has going on abroad.

The DG pointed to remakes of the likes of Idris Elba drama Luther in India, along with natural history being made around the world with local flavor.

“This isn’t just about taking Luther to India as a lift and a shift – this [remake] is very much an Indian show. It’s got that sensibility,” said Davie.

Davie said while he thinks big beasts Netflix and Disney+ are “great services,” the BBC is completely differentiated.

“You have to double down on your point of difference and that for us is storytelling infused by creatives,” Davie said. “We’re now a fully global operation but the key here is not to copy the market and be a small shadow.”

Speaking to BBC Chief International Correspondent Lyse Doucet, he pointed to the success of the news operation as a differentiator, for example.

“My order to my team is for them to take big swings – don’t just go for derivative work,” he added.

Turning to competition, Davie said his biggest concern comes from gaming over rival broadcasters or streamers.