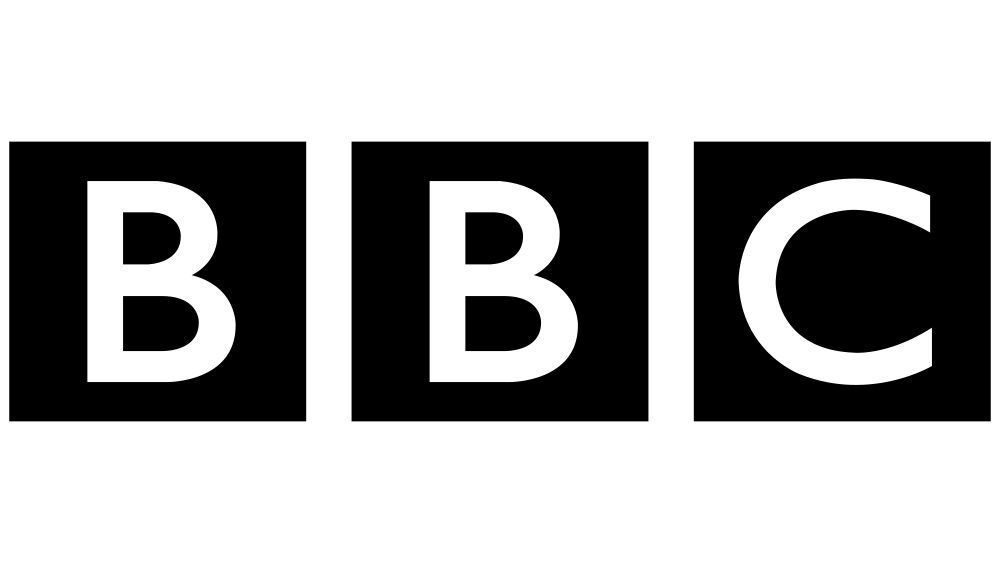 EXCLUSIVE: The BBC has overhauled its guidelines for dealing with bullying and sexual harassment on set in light of “recent revelations” in the TV and film industries.

Deadline has seen an email sent by BBC chief content officer Charlotte Moore to dozens of UK indies, which tasked producers on all new shows with confirming they have a suitable “respect at work policy”, naming at least one safeguarding contact and requiring all cast and crew to complete anti-bullying and harassment training before the cameras roll.

According to the BBC memo, contact details for support helplines should be made available on all call sheets, and, where filming involves scenes of an intimate nature, an intimacy coach should be engaged.

Producers were told to contact their commissioning editor or genre director if they have “serious concerns about behaviour on a production.”

Where shows had already entered production, indies were told to “introduce the [new guidelines] where still practical.”

Looking long-term, Moore said the BBC is “working with employers and organisations across the industry to implement broader measures to prevent unacceptable behaviours.”

“Like you, we find the recent revelations of bullying and sexual harassment within our industry totally unacceptable,” said Moore’s email, which was sent to the indies the BBC works with several weeks ago.

“We are in active discussions with many of you as to how we can work together to create a more inclusive and respectful culture for everyone. We are updating our guidance and introducing the following steps for all new commissions to bring about a consistent standard of best practice across all our productions.”

Internally, the BBC abides by an Anti Bullying And Harassment Policy which explains how to formally address issues and explains how employees can access support. According to the BBC’s latest Annual Report, there were  58 bullying and four sexual harassment cases last year, of which 48 were closed, nine ongoing and five were withdrawn

Moore’s email was sent a few months after the revelations in UK national The Guardian about Bulletproof star Noel Clarke, who was accused of inappropriate behaviour by 20 women, accusations that he denies.

Overcoming bullying, sexual harassment and wellbeing issues has since been placed front and centre of the UK industry’s priority list.

An app called Call It was recently forged by a group of freelancers to log anonymous complaints and, last week, The Film & TV Charity launched a 12-month campaign to tackle mental health challenges facing the industry, which was backed by Moore and other UK broadcasting heavyweights.

The email in full