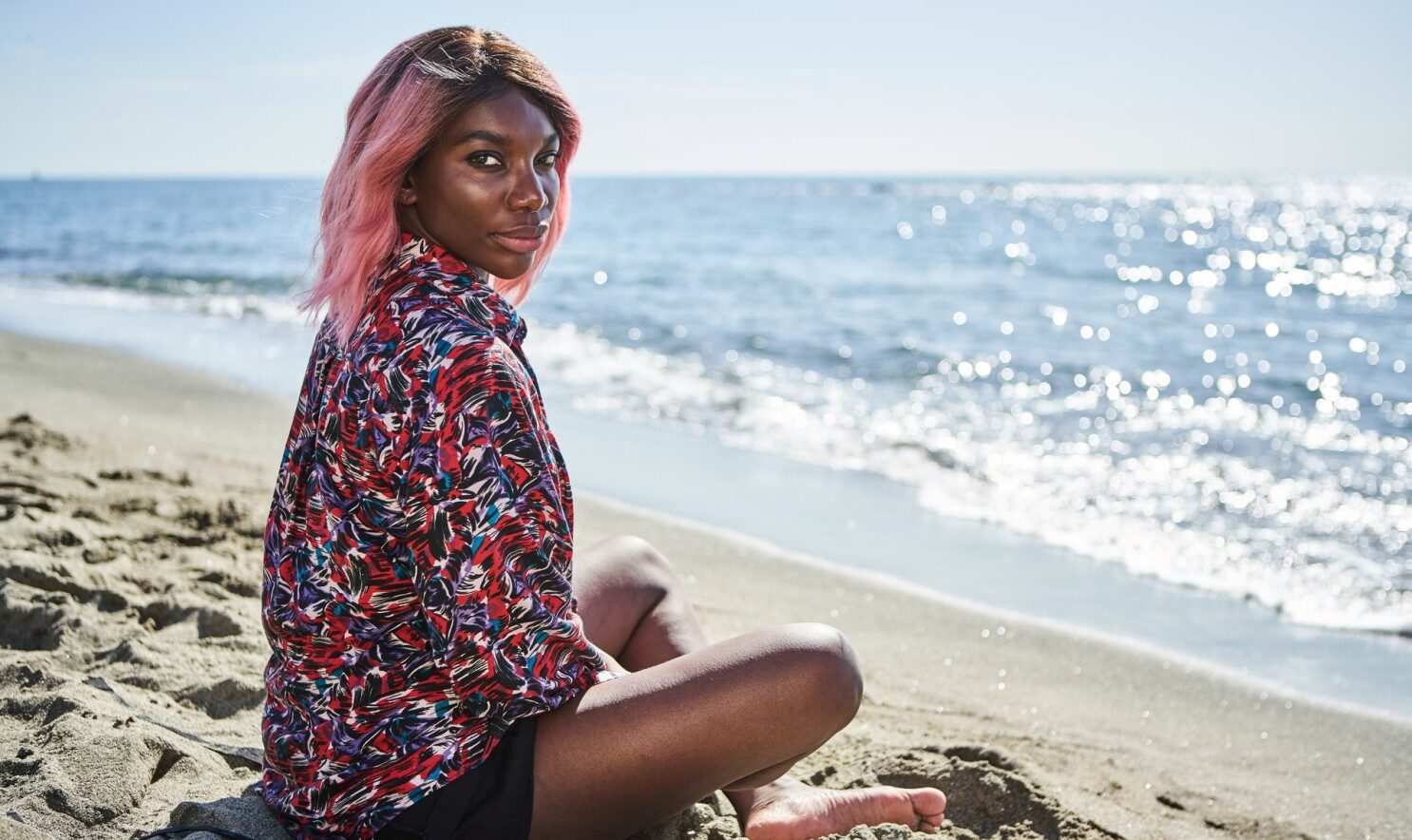 The BBC has updated its on-set bullying and sexual harassment policy, presenting new guidelines on sex scenes, access to support resources, and safeguarding contacts. According to Deadline, BBC CCO Charlotte Moore announced the changes in an email to “dozens of U.K. indies.”

Citing “recent revelations of bullying and sexual harassment” — which seemingly references the accusations of sexual misconduct 20 women have leveled against actor Noel Clarke — Moore’s email outlines ways BBC productions and creatives “can work together to create a more inclusive and respectful culture for everyone.”

The BBC’s most recent Annual Report found that 58 cases of bullying were reported last year, as were four sexual harassment cases. Forty-eight of those cases have been closed, nine are ongoing, and five were withdrawn.

Per the new rules, all producers must now confirm they have an appropriate workplace behavior policy in place before a commission. Productions will need at least one designated senior safeguarding contact that cast and crew can approach with issues.

Other new guidelines include anti-bullying and sexual harassment training — which all members of the cast and crew must complete prior to production kick-off. Productions will need to make contact details for support helplines, safeguarding contacts, and whistleblowing lines available on call sheets and production info, as well as display them in communal areas.

Moore’s email also details what an individual should do if they have experienced bullying or sexual harassment on a production. “You should contact your BBC Commissioning Editor or Genre Director as soon as possible,” she writes. “If an individual working on a production for the BBC wants to raise a concern about bullying or harassment, which cannot be dealt with by their employer — for instance, repeated behavior across multiple production companies, or where there may be an internal conflict — they can contact BBC Respect at Work to bring it our attention.”

An anonymous bullying and sexual harassment reporting app, “Call It!,” is now being tested in select orgs in the U.K. film industry. It is expected to formally launch later this year.

Head over to Deadline to read Moore’s email in full.