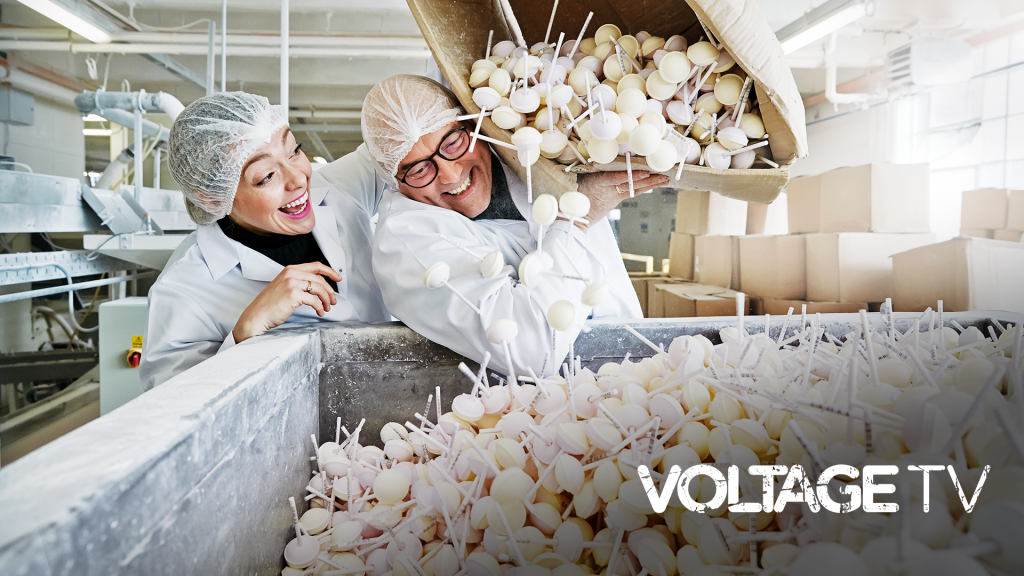 BBC Studios is continuing its acquisitions spree in the UK.

It has taken full ownership of Voltage TV, the London-based unscripted indie behind British series such as BBC Two’s Inside the Factory, ITV’s DNA Journey and Channel 4’s The British Tribe Next Door.

This marks the first time the BBC’s commercial arm has jumped straight to a 100% stake in a producer. It usually builds stakes over several years before taking full control — a model it used last month to buy drama producer Firebird Pictures.

Among those benefitting from the deal is the Channel 4, whose Channel 4 Growth Fund has owned a minority stake in Voltage in 2015.

Sanjay Singhal and Steve Nam founded Voltage in 2013. They have a pre-established relationship with BBC Studios, which sells DNA Journey as a format internationally, and their indie will sit alongside factual divisions such as The Natural History Unit, Events Production, Factual Entertainment Productions, The Documentary Unit and The Science Unit within BBC Studios.

“We’ve admired Voltage for a long time, which is why when the opportunity arose we moved quickly to acquire the business outright,” said BBC Studios CEO Ralph Lee. “The breadth and quality of their slate is a perfect complement to BBC Studios Productions factual entertainment and factual brands. We’re delighted to be backing them and look forward to working even more closely with Sanjay, Steve and the team to grow the business.”

Voltage has produced shows for all the main UK broadcasters and is currently in production on an unnamed show for Netflix, The Fake Sheikh for Prime Video and Channel 4 and Roku reality format Tempting Fortune. It has also moved into scripted with a feature film in development with Lighthouse Film and TV, Scoop, about Prince Andrew’s infamous Newsnight interview, based on former Newsnight producer Sam McAlister’s Scoops: Behind the Scenes of the BBC’s most Shocking Interviews. Deadline’s Baz Bamigboye broke the news of the movie back in July.

“I started at the BBC as a trainee exactly 30 years ago. Then, it was producing programmes that were world-beating — and it still is,” said Singhal. “I’m delighted that Voltage has found a home in an organisation that champions risk-taking and shares the huge creative ambition we have in the coming years.”

Nam added: “When BBC Studios approached us it just felt a natural fit, and I’m a firm believer in gut instinct. Our distribution relationship with BBC Studios dates back to the launch of Voltage and we look forward to continuing to flourish through their impressive global reach.”

It’s been a busy day for M&A in the TV production space, with Banijay buying a majority stake in Israel’s MoviePlus Productions and Fremantle picking up 72 Films.