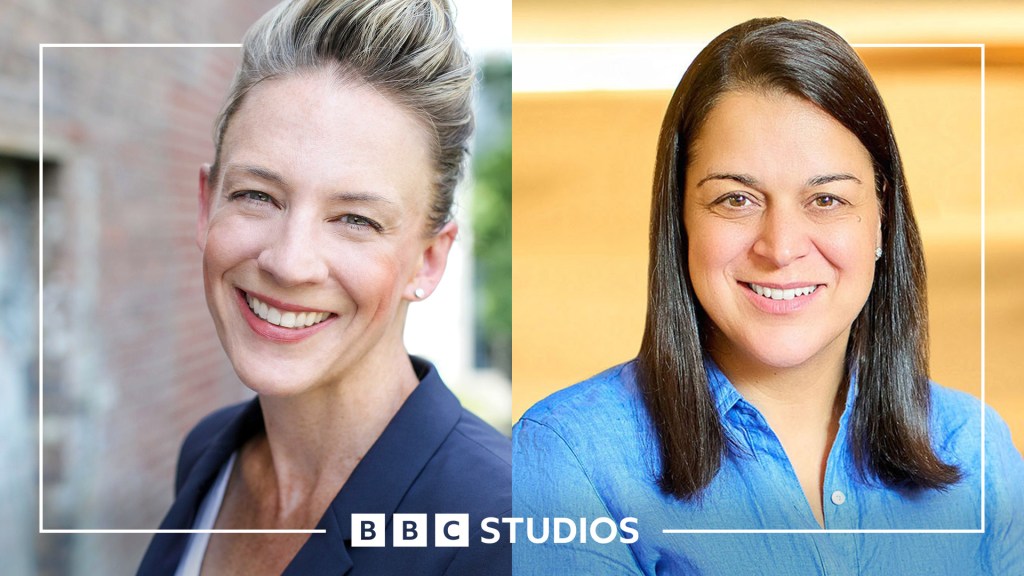 Brown becomes President, Content Distribution, North America and Latin America. She will set the strategic direction of BBC Studios’ commercial divisions across the regions, working with U.S. partners and streamers. She has been with Gunpowder & Sky for six years, leading sales, marketing and distribution.

The pair’s roles are newly-created and come following a year of record growth for the BBC’s commercial arm, which saw profits increase by more than 50% and turnover by 30%. The outfit is doing more in the U.S., with the Natural History Unit recently opening an LA hub.

“Janet is a proven dealmaker across content distribution spanning all formats and genres, and I’m thrilled to be adding her to our team.  North America and LatAm are very strong, growing markets for BBC Studios, and we have only begun to tap into our potential,” said Glashow.

“She joins a group of exceptionally talented executives, including Tara, whose new responsibilities reflect the growing global demand for our content, and the broad array of new opportunities and partnerships we continue to explore around the world.”