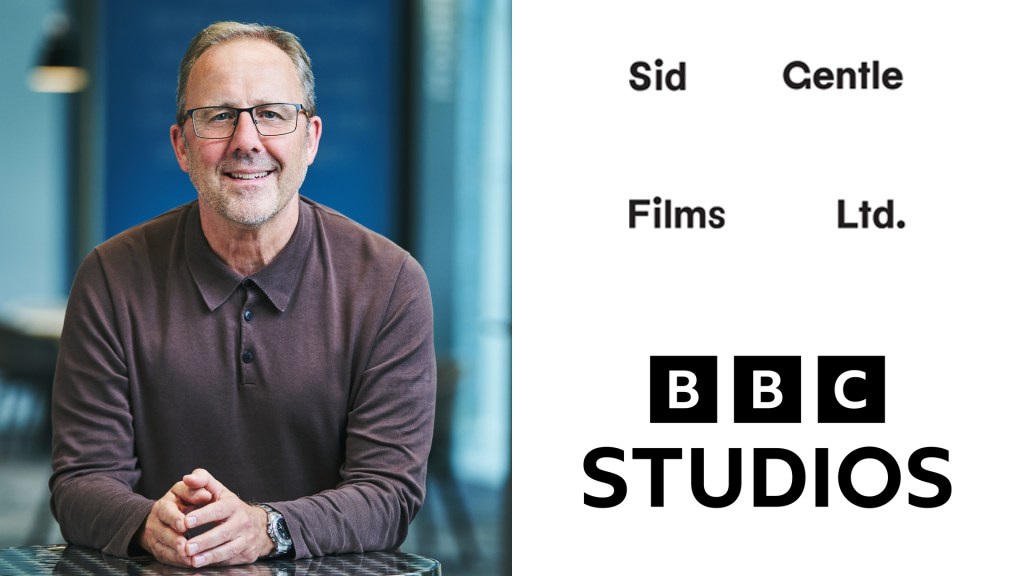 The BBC’s commercial production-distribution arm already owned 51% of the business following a 2018 deal and has now snapped up the remaining shares.

Sid Gentle is best known for BBC America thriller drama Killing Eve, but is also behind long-running ITV drama The Durrells, SS-GB for BBC One and UKTV and AMC’s Ragdoll among others, and is currently in post-production on Rain Dogs, which Cash Carraway and Daisy May Cooper wrote for the BBC and HBO, and Emma Moran Disney+ comedy Extraordinary. The company was founded in 2013 by Sally Woodward Gentle, Lee Morris and Henrietta Colvin.

BBC Studios CEO Tom Fussell was in Cannes this morning delivering a keynote, where he said: “Led by Sally Woodward Gentle and Lee Morris, Sid Gentle is home to unmissable returning hits. Best known for BAFTA, Emmy and Golden Globe-winning Killing Eve, the future slate is just as exciting.”

In a statement, Woodward Gentle, CEO of Sid Gentle, said: “We couldn’t be more delighted to continue our journey with BBC Studios. They have been the most supportive, collaborative and creative partner. It is an honor to work with the most wonderful team at Sid and to feel a shared ambition and outlook with BBC Studios.”

“Under the leadership of Mark Linsey, previously BBC Director of Television and BBC Studios Chief Creative Officer, we are investing in the UK’s most exciting talent and creative labels,” Fussell told Mipcom delegates. “I am thrilled to share today that Mark will relocate from London to LA to grow further BBC Studios’ commitment to the West Coast and our shared creative ambition.”

“Taking our world-class portfolio of labels and units direct to the heart of the world’s largest English language scripted market is a natural next step,” said Linsey. “I look forward to working closer than ever with US based colleagues and customers to fund and create unique new series for the world to enjoy.”