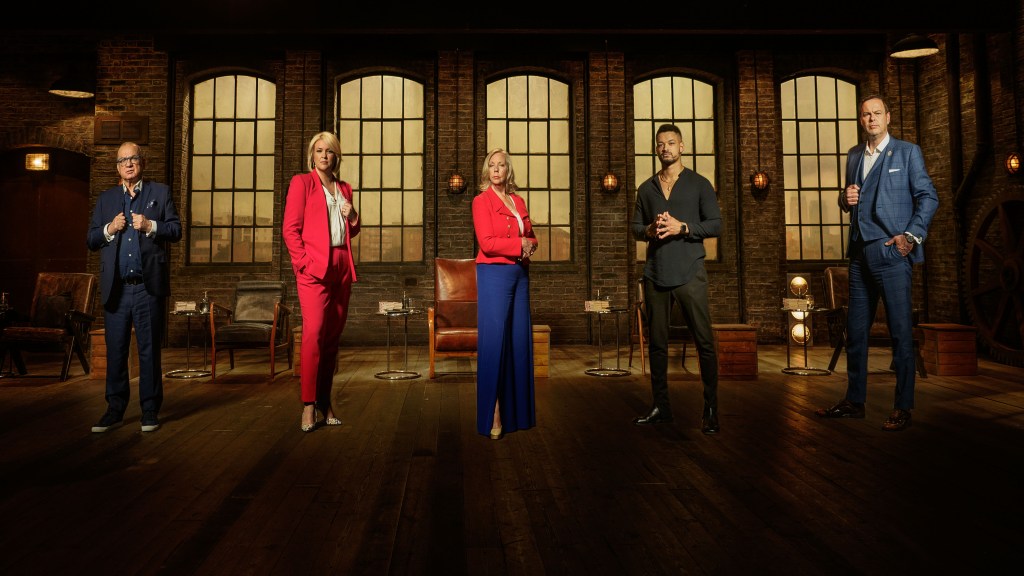 Producer BBC Studios’ factual entertainment team in Glasgow, which is run by former MasterChef and Ramsay’s Kitchen Nightmares exec Adeline Ramage Rooney, will hire a number of editorial and production management personnel to work on the show.

Series 20 of Dragons’ Den will be the first to come from Scotland, although studio recordings will remain in Manchester for that run. The BBC’s forthcoming Weakest Link reboot is also being produced in Scotland.

The 19th series of business format Dragons’ Den kicks off in the new year on BBC1 and will see the youngest ever dragon, 29-year-old podcast host Steven Bartlett, join the show.

Hannah Wyatt, BBC Studios’ Managing Director for Factual Entertainment and Events Productions, said: “This is another really positive move for one of our factual entertainment jewels. I’m sure Scottish talent will bring new perspectives and ideas and our Glasgow hub is shaping up to be one of our most productive and creative bases.”

The BBC is in the process of moving a number of its other titles, with Top Gear shifting from South England to Bristol and live events Children in Need and Comic Relief being taken from London to Salford, Northern England.

The moves are part of BBC Director General Tim Davie’s wider plan to move more of the BBC’s activity outside of London.