Bectu Tells Members “Do Nothing To Undermine The IATSE Action” – Deadline 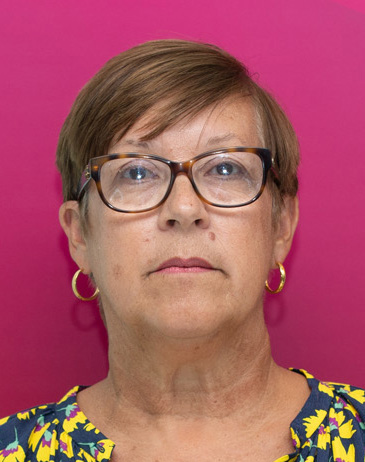 UK broadcasting union Bectu has urged members to “do nothing to undermine the IATSE action” and say no if offered the work of a striking IATSE member.

In an email sent by Bectu head Philippa Childs this afternoon to thousands of UK behind-the-camera workers, seen by Deadline, the union boss said Bectu is “fully behind the strike.”

She asked all members to turn down work if offered to replace a striking IATSE member and instead told them to contact the union.

Variety revealed earlier today that IATSE members working in the UK on US film projects are also preparing to strike from Monday if the crunch weekend talks between IATSE and the AMPTP end in stalemate.

Deadline understands this will have less of an impact in the high-end TV space, where the vast majority of US shows being filmed in the UK use solely UK talent.

Childs urged members to “go further and show solidarity” with IATSE members by taking a photo with a colleague and posting it on Facebook with the hashtag #IASolidarity or #UnionStrong.

“It is important that Bectu members do nothing to undermine the IATSE action,”  she wrote.

One well-connected source predicted US studios may be preparing contingency plans to move production to territories such as the UK if the strike goes ahead.

“US studios will be thinking ‘if we have a problem here and can’t complete production on our timescale then we need to look at other options’,” suggested the source. “You could find that some shows might actually move to the UK.

The IATSE strike comes as Bectu and producer trade body Pact are in the midst of negotiations over working conditions in high-end drama.