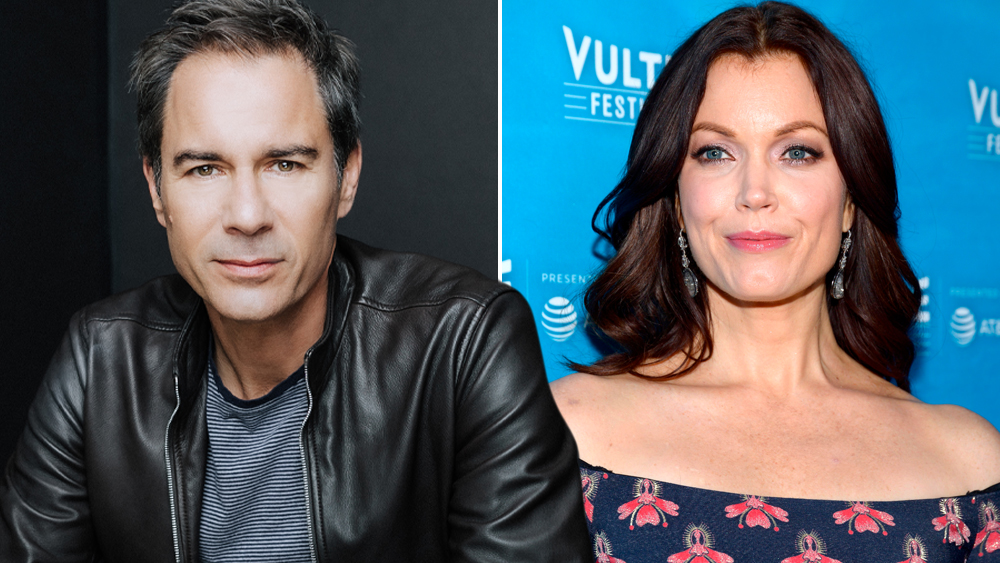 EXCLUSIVE: Bellamy Young and Eric McCormack have joined Hulu’s The Other Black Girl as series regulars.

The Other Black Girl follows Nella, an editorial assistant, who is tired of being the only Black girl at Wagner Books so she’s excited when Hazel is hired. But as Hazel’s star begins to rise, Nella spirals out and discovers something sinister is going on at the company.

McCormack will portray Richard Wagner, the founder and editor-in-chief of Wagner Books. Young will play Vera Parini, a Hampton’s WASP who is one of the most exalted editors at Wagner Books. She is Nella’s boss, demanding excellence from her team for her authors who she takes meticulous care of all the time.

McCormack played Will Truman on NBC’s Will & Grace for 11 seasons, winning an Emmy for Lead Actor in a Comedy in 2001. He also served as a producer, director and leading actor on three seasons of Travelers for Netflix, and for three seasons of Perception on TNT. His reps are Gersh and Harris Hartman at Sloane, Offer, Weber and Dern.

Young is best known for playing President Mellie Grant on ABC’s Scandal. Her other credits include Prodigal Son and Promised Land. She is repped by UTA, Anonymous Content and Schreck Rose Dapello Adams Berlin & Dunham.