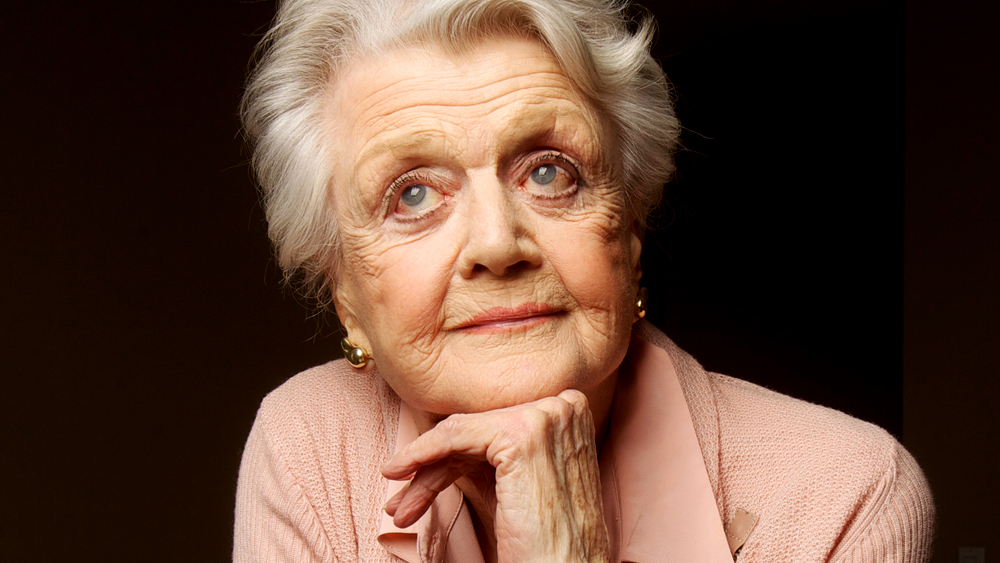 Angela Lansbury, one of the most beloved and acclaimed actors of stage, film and television, who had a nearly 75-year career, died at her Los Angeles home today in her sleep, just five days short of her 97th birthday.

The Murder, She Wrote star’s death was announced by her family.

“The children of Dame Angela Lansbury are sad to announce that their mother died peacefully in her sleep at home in Los Angeles at 1:30 AM today, Tuesday, October 11, 2022, just five days shy of her 97th birthday,” the statement reads.

She is known to television fans as the star of the long-running smash Murder, She Wrote, to Broadway fans as the definitive Auntie Mame and to film buffs for enduring performances in The Manchurian Candidate, her breakthrough Gaslight and the voice of Mrs. Potts in Disney’s animated Beauty and the Beast, among a vast number of other roles. Lansbury enjoyed one of the longest and most acclaimed acting careers in Hollywood and New York.

Lansbury was born in London, moved to the United States in 1940 and to Hollywood in 1942, where she signed to MGM and within two years made her debut as a maid in the classic psychological thriller Gaslight (1944), starring Ingrid Bergman. The following year Lansbury appeared in The Picture of Dorian Gray – she received Oscar nominations for both performances.

She received her third Oscar nomination for the performance in what would become perhaps her most memorable movie role: The monstrous, cutthroat mother of a political neophyte in The Manchurian Candidate. Other notable film credits of the era include The Long, Hot Summer (1958), All Fall Down (1962), and, later in the ’60s, The World of Henry Orient and The Greatest Story Ever Told.

The 1970s would bring continues film roles, including in Death on the Nile and The Mirror Crack’d. To generations of kids, Lansbury will be remembered for performances in Disney classics Bedknobs and Broomsticks (1971) and, perhaps most indelibly, 1991’s Beauty and the Beast, in which she voiced the kindhearted teapot Mrs. Potts.

Lansbury conquered Broadway as well, earning a Tony Award for her performance in the title role of Mame (1966). Subsequent stage roles would include such seminal productions as Gypsy, Sweeney Todd and The King and I.

But Lansbury achieved her most widespread fame as the star of one of the most popular series in TV history: As super-sleuth Jessica Fletcher, Lansbury solved crimes for 12 seasons on Murder, She Wrote. The lighthearted mystery drama ran from 1984-96, landing in the Top 10 for eight of those seasons and the Top 15 for the first 11.

Lansbury was Emmy nominated 18 times, won six Tony Awards (including a Lifetime Achievement Award), an Honorary Academy Award, and numerous other honors. In 2014, she was made a Dame Commander of the Order of the British Empire by Queen Elizabeth II.

She is survived by three children, Anthony, Deirdre and David; three grandchildren, Peter, Katherine and Ian; five great grandchildren; and her brother, producer Edgar Lansbury. She was proceeded in death by her husband of 53 years, Peter Shaw.

A private family ceremony will be held at a date to be determined.