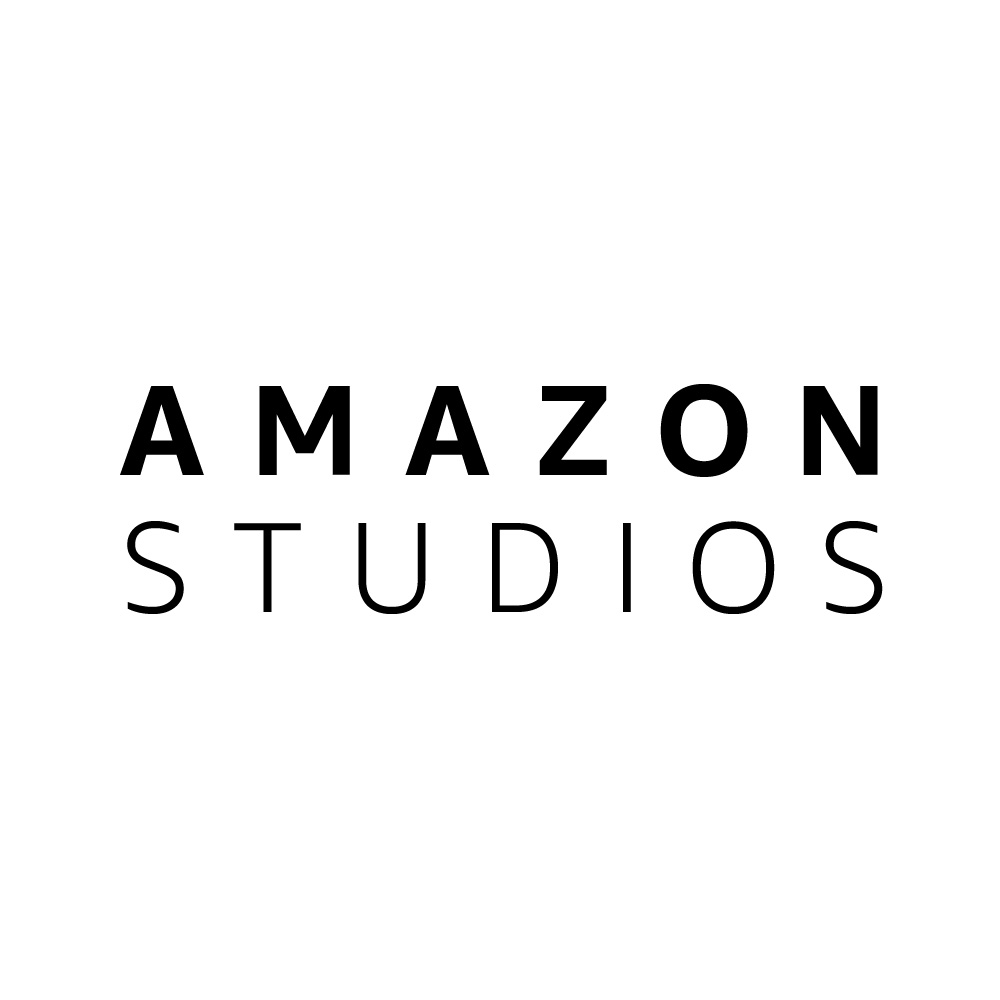 Some great news for exhibition this morning: Amazon Studios is getting back into the wide theatrical release business with Ben Affleck’s Nike movie Air starring his fellow Good Will Hunting co-Oscar winner Matt Damon. Air will get a global theatrical release on Wed, April 5 this year, heading into the lucrative Easter weekend. This is the first wide theatrical release from Amazon since its Sundance acquisition, Mindy Kaling’s Late Night, which was a wide summer release back in 2019.

I hear Air will have a longer theatrical window than Amazon Studios’ recent limited theatrical releases, before hitting Prime Video in more than 240 countries and territories. In a first of its kind arrangement for the studio, Amazon Studios will distribute the film globally with Warner Bros. Pictures handling international as part of its distribution pact with Amazon’s MGM.

Air reveals the unbelievable game-changing partnership between a then rookie Michael Jordan and Nike’s fledgling basketball division which revolutionized the world of sports and contemporary culture with the Air Jordan brand. This moving story follows the career-defining gamble of an unconventional team with everything on the line, the uncompromising vision of a mother who knows the worth of her son’s immense talent, and the basketball phenom who would become the greatest of all time.

Damon plays maverick Nike executive Sonny Vaccaro and Affleck plays Nike co-founder Phil Knight with Jason Bateman as Rob Strasser, Chris Messina as David Falk, Matthew Maher as Peter Moore, Marlon Wayans as George Raveling, Chris Tucker as Howard White, Viola Davis as Deloris Jordan, Gustaf Skarsgård as Horst Dassler, and Julius Tennon as James Jordan – among others. While Damon and Affleck starred in such movies together such as Good Will Hunting and Dogma, Air reps the first time that the latter 2x Oscar winner has directed his longtime friend.

“Ben, Matt, and this all-star cast have delivered a fantastic film that will move, inspire, and entertain audiences around the globe,” said Jennifer Salke, Head of Amazon and MGM Studios. “With Ben’s incredible direction, the film delivers a nostalgic look back at a culture-defining moment that absolutely lends itself to a global theatrical event.”

Said Affleck: “Matt and I are very excited for audiences to see Air and proud that it’s the first release from Artists Equity. The movie was an extraordinary experience where we had the honor of working with some of the best cast and crew in the business, all of whom brought passion, persistence, and creativity to a collective effort at recreating a remarkable and aspirational story. I appreciate and value Jen Salke’s faith in our ability to execute on and deliver a movie we are proud of, as well as her and Sue Kroll’s incredible ongoing support of the film. Amazon Studios, Skydance, and Mandalay were all critical to getting this done, and the film couldn’t have been made without them.  We value the steps it took on each of their parts to make it happen and want to thank them. This was the best creative and personal experience of our lives and we look forward to many more like it.”

Air debuts over an Easter frame that includes Universal/Illumination’s The Super Mario Bros Movie and Sony’s The Pope’s Exorcist.

Starting in the fall of 2019, Amazon began turning to a short limited theatrical window for its titles before segueing them onto their OTT service, i.e. the Adam Driver movie The Report and the Eddie Redmayne and Felicity Jones movie The Aeronauts. They’ve maintained that model for quite some time, even for the big pricey movies they acquired during the pandemic, i.e. Coming 2 America, Cinderella, and The Tomorrow War.