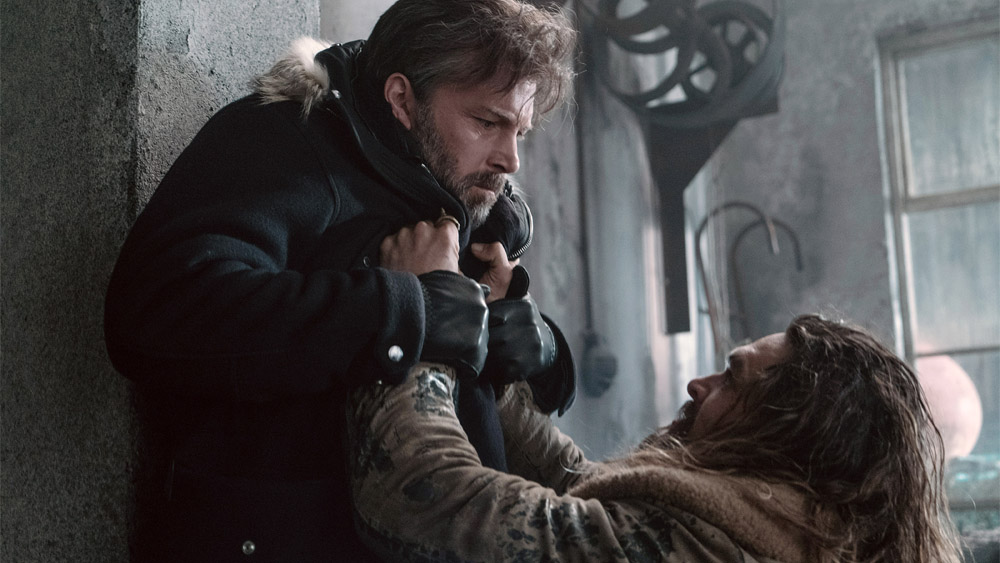 Reunited and it feels so good.

Ben Affleck is ready to don the Batsuit yet again for the Warner Bros/DC sequel Aquaman and the Lost Kingdom. Sea god Jason Momoa news spilled on social media today.

“REUNITED bruce and arthur,” Momoa wrote on Instagram today, along with a photo of him and Affleck (see it below). “love u and miss u Ben WB studio tours just explored the backlot alright. busted on set all great things coming AQUAMAN 2 all my aloha j”

Deadline has reached out to Warner Bros for more details about Affleck’s Bat-return.

He most recently played Bruce Wayne/Batman in 2017’s superhero mashup Justice League (and in last year’s Zack Snyder director’s cut of the pic) and in 2016’s Suicide Squad. The two-time Oscar winner played the dual role in 2016’s Batman v Superman: Dawn of Justice and its is set to reprise for next year’s The Flash. Momoa played Aquaman in Batman v Superman and Justice League.

No word yet on how big Affleck’s role will be in the next Aquaman pic, which is set to hit theaters March 17. Momoa is back as the waterlogged title hero aka Arthur Curry, and James Wan returns as director. Aquaman and the Lost Kingdom is written by David Leslie Johnson-McGoldrick. Plot details remain submerged, but Amber Heard is back for more, alongside Patrick Wilson, Yahya Abdul-Mateen II, Dolph Lundgren, Nicole Kidman, Randall Park and others.