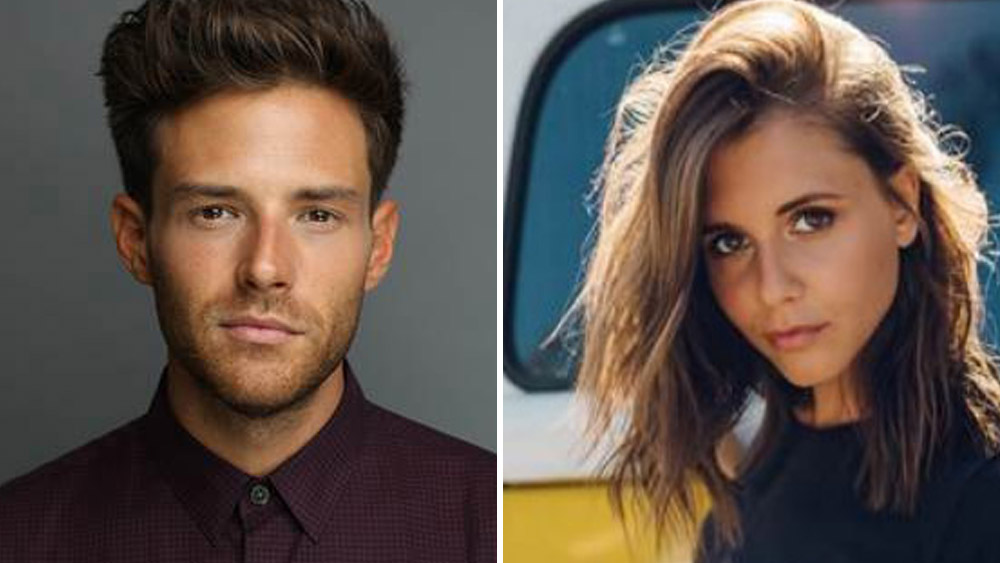 EXCLUSIVE: Ben Rappaport (Younger) and Alexandra Chando (The Lying Game) have been cast as the leads of NBC’s untitled drama pilot based on the award-winning Dutch series Adam & Eva. The pilot is written by The Village creator Mike Daniels and will be directed by Stephanie Laing.

The project, described as a funny and heartfelt drama, chronicles the epic love and lives of two complete strangers, Adam (Rappaport) and Eva (Chando), whose multiple run-ins begin to defy coincidence, leading both to believe in fate. The show breaks the mold by pairing a serialized, stand-up-and-cheer romantic comedy with the wildly diverse and often unexpected human stories of anyone who finds themselves six degrees from Adam and Eva.

Rappaport’s Adam is a former high school teacher and romantic trying to find his footing in Brooklyn after a devastating breakup. Chando’s Eva is an aspiring artist and force of nature whose relationship and views on fate are put to the test when she meets Adam.

The Dutch series, which drew critical acclaim and ran from 2011-16, starred Teun Luijkx as Adam and Eva van de Wijdeven as Eva.

The adaptation is produced by Universal Television in association with 6107 Productions, David Janollari Entertainment and Willy Waltz International.

For the People and Outsourced alum Rappaport has been recurring on NBC/Uni TV’s Law & Order: Special Victims Unit. His series credits also include Inventing Anna, Younger, Mr. Robot and The Good Wife. Rappaport currently stars onstage as Jack Paar opposite Sean Hayes in the world premiere of Good Night, Oscar at the Goodman Theatre in Chicago, which closes April 24. He is repped by Gersh, Invictus Entertainment and Goodman Genow Schenkman.

Chando received a Daytime Emmy nomination in 2007 for her role on As the World Turns. She starred in Freeform’s (then-ABC Family) The Lying Game and also recurred on Amazon’s Sneaky Pete. Chando is repped by Gersh, Untitled and McKuin Frankel Whitehead.