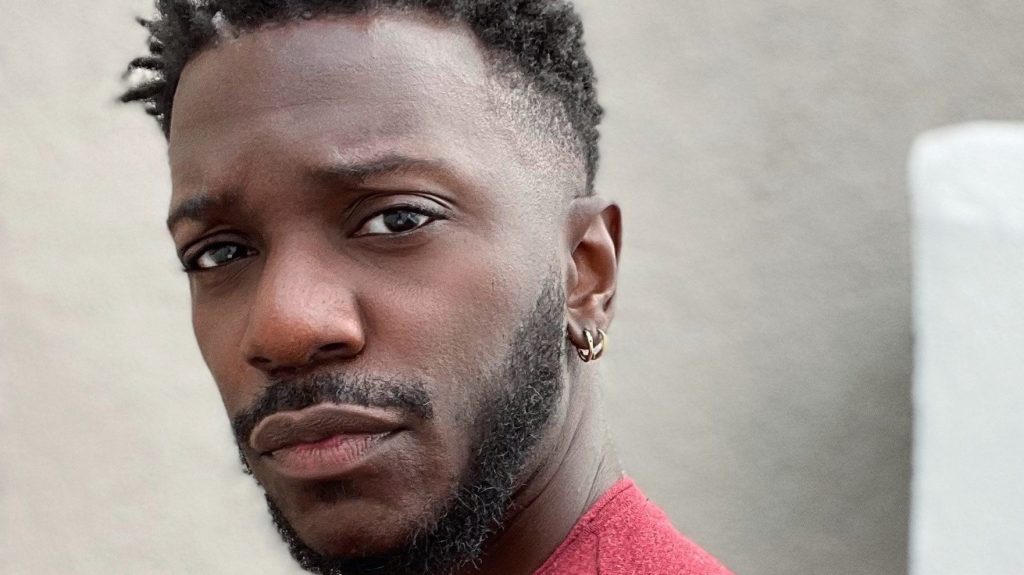 EXCLUSIVE: Bernard David Jones’ pilot Remember has headed into pre-production, after receiving a WarnerMedia OneFifty grant supporting the early stages of its development.

Remember is a dramedy that follows a forgetful millennial and his four best friends as they navigate queer love, rocky careers, and the ups and downs of friendship, while realizing that his forgetfulness is more serious than imagined. The series is produced by Gem Little and directed by Tari Wariebi.

The project written and produced by Jones, in which he also stars, is the first benefiting from a OneFifty grant to make it to this stage. Casting for other roles is still being finalized.

Jones previously found a series regular role in ABC’s The Mayor and will next appear on the TV side in Scroll Wheel of Time opposite Laci Mosely and Jerry Minor. The actor’s TV credits also include BET’s Twenties, the digital comedy series Shitty Boyfriends produced by Lisa Kudrow, in which he starred opposite Sandra Oh, Meet the Browns, Single Ladies, House of Payne, and Lee Daniels’ Fox comedy pilot Our People. His film credits include Netflix’s Uncorked, in which he starred opposite Niecy Nash and Courtney B. Vance; the Tribeca-premiering Crown Vic, in which he appeared opposite Thomas Jane and Bridget Moynahan; and IFC Midnight feature Plus One.

Jones is represented by APA and Brave Artists Management.

Previous articleNetflix’s Numbers Keep Expanding, But So Does The Criticism – Deadline
Next articleActor Chad Kimball Claims He Lost ‘Come From Away’ Job Over Religion – Deadline
LocalTakSabse Tez