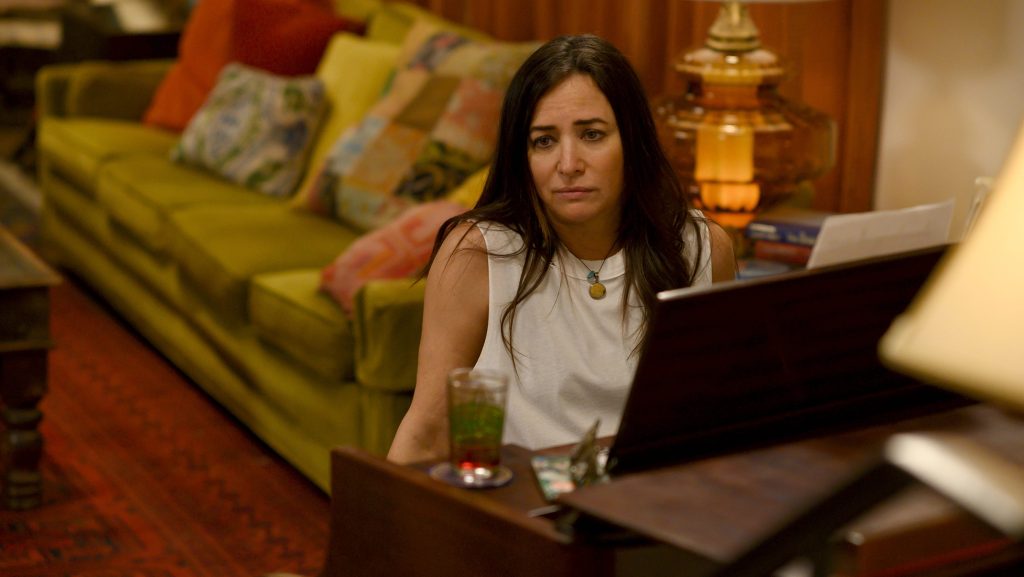 The upcoming fifth season of Pamela Adlon’s acclaimed FX comedy-drama Better Things will be its last. Ordered last year, Season 5 is currently filming for a 2022 premiere.

“I will forever be grateful to FX for allowing me to tell stories the way I see the world, and want the world to be seen,” Adlon said in a statement to Deadline. “Making this show has been film school for me. I bow down to my crew and my cast. And I can’t wait for people to discover and re-discover Better Things. This is gonna be a wrap on Sam Fox (for now) See you at the after party.”

Adlon executive produces, writes, directs, showruns and stars in Better Things, which tells the story of Sam Fox (Adlon), a single mother and working actor with no filter, raising her three daughters, Max (Mikey Madison), Frankie (Hannah Alligood) and Duke (Olivia Edward) in Los Angeles. She also looks after her mother, Phil (Celia Imrie), an English expat with questionable faculties who lives across the street. Whether she’s earning a living, navigating her daughters’ changing lives, or trying to have one of her own, Sam approaches every challenge with fierce love, raw honesty and humor.

In conjunction with Better Things‘ Season 5 pickup in July 2020, Adlon also signed a new overall deal with the studio behind the award-winning series, FX Productions, and she has been developing new scripted and unscripted programming for FX as well as potentially other divisions of Walt Disney Television.

Adlon has spoken out often on social issues. The multi-hyphenated, who has directed every episode of Better Things since the start of Season 2, was among the first celebrities to express solidarity with crews as their union, IATSE, prepares for a potential strike as they seek better working condition.

A joyful post regarding IATSE and solidarity. We took no time off to make this. We were shooting/prepping/locked & loaded. Shot a full gorgeous day. Crew call 7am. And still home before dusk.@iatse #iasolidarity #iastories #fuckfraturdays pic.twitter.com/MADGJpobfN