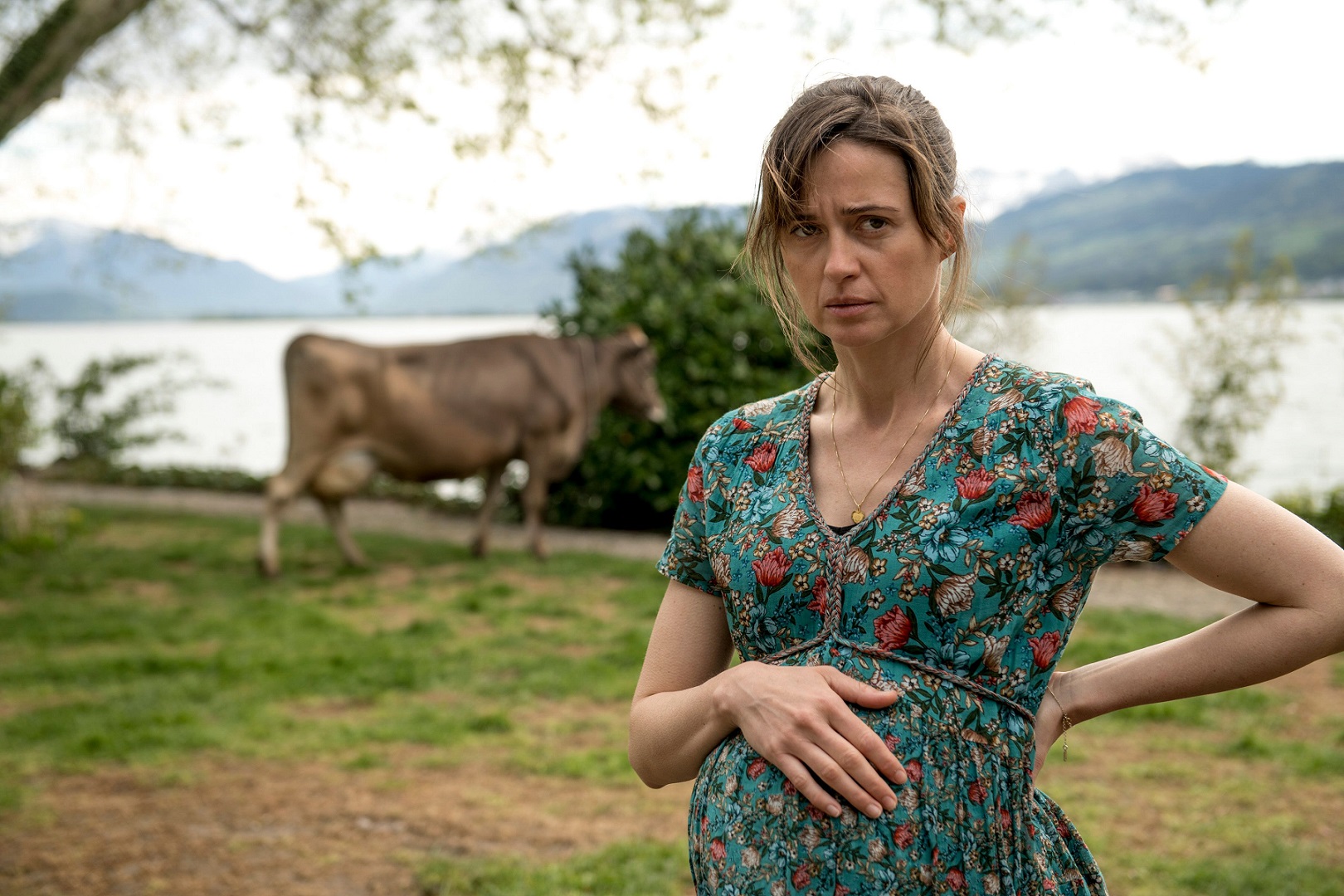 One of Switzerland’s leading directors, Bettina Oberli’s award-winning debut, “North Wind,” premiered at the San Sebastián International Film Festival. Her second feature, “Late Bloomers,” was a box office success in Switzerland. Her next film, “With The Wind,” won the Variety Piazza Grande Award at the Locarno Film Festival.

“My Wonderful Wanda” had its world premiere at the Zurich Film Festival, marking the first time that a woman-directed film opened the fest. The film is now in theaters and virtual cinemas.

BO: It’s the story of a family forced to look deep into their abysses — and grow so distant from each other that they almost fall apart, only to finally come closer. And it is also the story of Wanda, who in the end really has a choice for the first time in her life.

BO: Family is a subject I address again and again in my films. What is it about this strange microcosm, this genetically random family unit in which you feel secure or maybe even restrained? Family is a very broad narrative field, and everyone can feel their way into it somehow because everyone has family.

There was also a political reason: Increasingly often, overqualified women from Poland and Hungary are commuting monthly between their own families and Swiss households. I was interested in what happens when a complete stranger gains deep insight into a family’s structure, and the inevitable intimacy that ensues.

The model is often referred to as a win-win situation: relatives in need of care don’t have to be placed in a home, the family saves money, and the carers earn much more here than in their homelands. But this view is too one-sided.

We’re ignoring the fact that these women have private lives, their own families, a daily routine they have to give up, and that money nonetheless remains scarce back home. So the benefits are very one-sided.

What has to happen for these parties to meet on equal footing and for these exchanges to become fair? That’s the question we examined in “My Wonderful Wanda.” The story could happen anywhere in the world where the rich take advantage of the less privileged — in Europe, Asia, or the USA.

BO: Despite economic inequality, people can meet on an equal footing by going through situations together that bring forth their deepest pain and greatest joy.

BO: The biggest challenge was also the the biggest pleasure: directing this amazing group of totally dedicated artists. The energy they created was really contagious. We all got along really well and developed a lot of affection for each other that lasted even beyond the shooting.

It was a pleasure for me to work with this top-class cast. Almost all of them act on stage and are genuine lovers of theater. Working with them is inspiring because they’re passionate about their art. We cinematically developed many scenes together. There was room for their imagination and suggestions, and I was happy to [incorporate] much of what they created.

BO: It is a 100 percent Swiss-funded film with public money. The budget was 3.6 million SFR [about $3.9 million USD], mainly through cultural funding.

This is a normal way of financing in Switzerland. Cultural funding is an investment in education and society.

BO: My dad. He is not a filmmaker, but a surgeon with an absolute dedication to his profession. He taught me that if you’re going to do something, do it right, deeply, and sustainably.

BO: Always work with the best, those who are better than you.

BO: All films by Jane Campion. Through her work I realized that as a woman you can be a director.

BO: I’m developing new cinema material every week, for which I’m also applying for funding. COVID-19 has released a new energy in me and it made me realize that we are at a turning point — maybe it will be easier to establish other material and narrative forms in the future.

Also, I don’t think it’s a bad time for women to make their voices heard in the marketplace. It’s now often an advantage to hire a woman – we should seize this opportunity full of self-confidence and make the place for ourselves that we deserve anyway.

BO: Art is for everybody and measures like gender, color, or origin should not be of any importance to it.