Beulah Koale Signs With A3 – Deadline 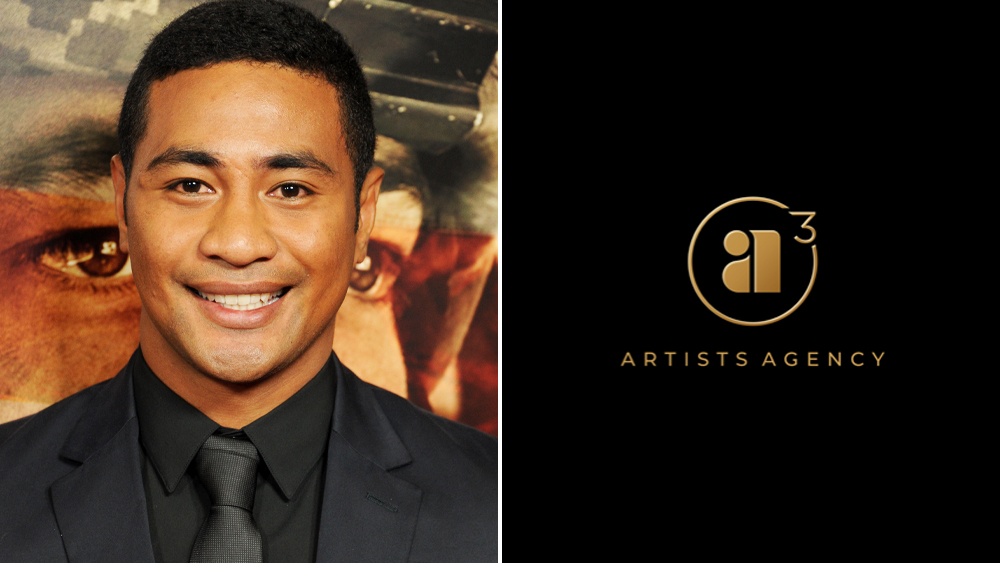 EXCLUSIVE: Beulah Koale (Hawaii Five-0, Thank You For Your Service) has signed with A3 Artists Agency for theatrical representation.

Most recently, Koale acted opposite Aaron Paul, Karen Gillan, and Theo James in the sci-filler thriller Dual directed by Riley Stearns. He portrayed the character of Peter in the RLJE Films production.

Next up, he will star in fellow New Zealander’s Taika Waititi’s upcoming comedy Next Goal Wins, based on the 2014 documentary of the same name. The project, set to be released on April 21, 2023, also features Elisabeth Moss, Will Arnett, and Michael Fassbender. Additionally, he will be seen in In Alice Englert’s Bad Behaviour opposite Jennifer Connolly and Ben Wishaw.

Koale made his Hollywood film debut as a lead in Universal/DreamWorks’ Thank You For Your Service, released in 2017.

For TV, he starred in multiple seasons of the CBS series Hawaii Five-0 alongside Alex O’Loughlin, Scott Caan, and Daniel Dae-Kim. Koale played Junior Reigns, a former Navy SEAL who just returned from serving his country hoping to repurpose his skills as a member of Five-0, who was first introduced in Season 8.