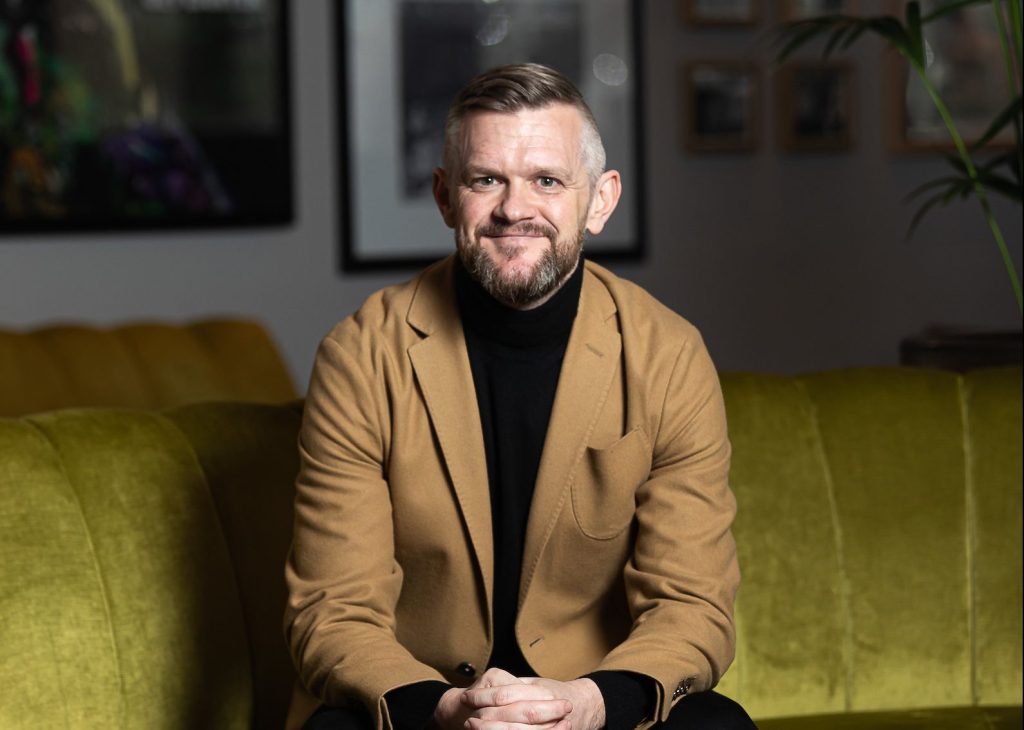 The 16th Film London Production Finance Market opened Tuesday morning with a keynote talk featuring BFI CEO Ben Roberts who spoke at length about his 10-year funding plan for British cinema and the financial issues hitting the industry, including the recent shuttering of the Edinburgh Film Festival.

“Edinburgh is being seen as something of a canary in the coal mine in terms of the amount of rising costs and what impact that is having on the exhibition sector,” Roberts said when promoted about the situation.

Roberts was speaking on the day it emerged that the Scottish government was warned by Creative Scotland in September about Edinburgh’s financial difficulties but a bail-out using public money was ruled out.

Later during the keynote, Roberts continued to say that the BFI remains in contact with its exhibition partners. But he was firm in his conclusion that the BFI did not have the financial resources alone to rescue Edinburgh or other cultural organisations in similar need.

“We don’t have the funds to crisis support organizations that are in difficulty. We just don’t have enough resources. Edinburgh is further complicated by the fact that cultural exhibition is devolved in Scotland,” he said.

Under the process of devolution, which transfers certain powers from the central UK government to nations and regions within the United Kingdom, the Scottish government handles local cultural funding and preservation.

The Scottish First Minister Nicola Sturgeon said her government would engage with Edinburgh city councils and Creative Scotland to consider whether “there is any support” that can be provided after the trustees in charge of the Centre for the Moving Image (CMI), the charity which runs the Edinburgh International Film Festival, appointed administrators last week.

The CMI also runs the popular Filmhouse Cinema in Edinburgh and Belmont Filmhouse in Aberdeen. Both theaters and the Edinburgh Film Festival ceased trading upon the announcement of administration. A statement from the CMI said a “perfect storm” of rising costs and falling admissions numbers due to the pandemic has been exacerbated by the current cost of living crisis.

Later during the talk, Roberts made reference to a much-contested tweet he posted after news of Edinburgh’s administration broke, saying he was “absolutely hammered” by critics.

In the tweet, Roberts said he had been “thinking” about the EIFF, the Filmhouse, and Belmont, was “sorry for those who’ve lost their jobs” and added he hoped “that a form of cultural cinema can continue for their audiences.”

“I offered my sympathies and that was met with ‘oh, why don’t you do something about it,’” Roberts said during the keynote. “And fair enough but it’s actually very complex. We are in conversations with our counterparts at screen Scotland. We are in touch with all of the affected parties within the CMI umbrella.”

Roberts added that there is a lot of “emotion and anxiety” over the situation and he doesn’t believe such conversations “play out well on social media.”

“I know that numerous conversations are being had about the possibilities of each of those affected entities. There is solidarity happening through action if not through slightly naive tweets,” he concluded.

Elsewhere during the keynote, Roberts dug into the BFI’s recent 10-year ‘Screen Culture’ funding plan. In the plan, the BFI has committed to investing £136 million ($150 million) into the business or £45 million ($49 million) annually. This is a dip of around 10% from the last funding plan, BFI2022.

Discussing the dip in funding, Roberts said moving forward the BFI would have to find additional funding to support British independent filmmaking.

“We’ve got less money for this lottery strategy than we had for our previous strategy. And so we also can’t take that away from the sector, being the independent film sector that really needs it now,” he said. “We haven’t wanted to dilute our pot too much and we have to make the case for additional funding.”

Previous articlePixel 7, Pixel 7 Pro, Pixel 6a will get 5G support in India ‘at the earliest’: Google
Next articleRussian Man Nearly Gets His Head Cut Off Due To Broken Lift
LocalTak™Sabse Tez