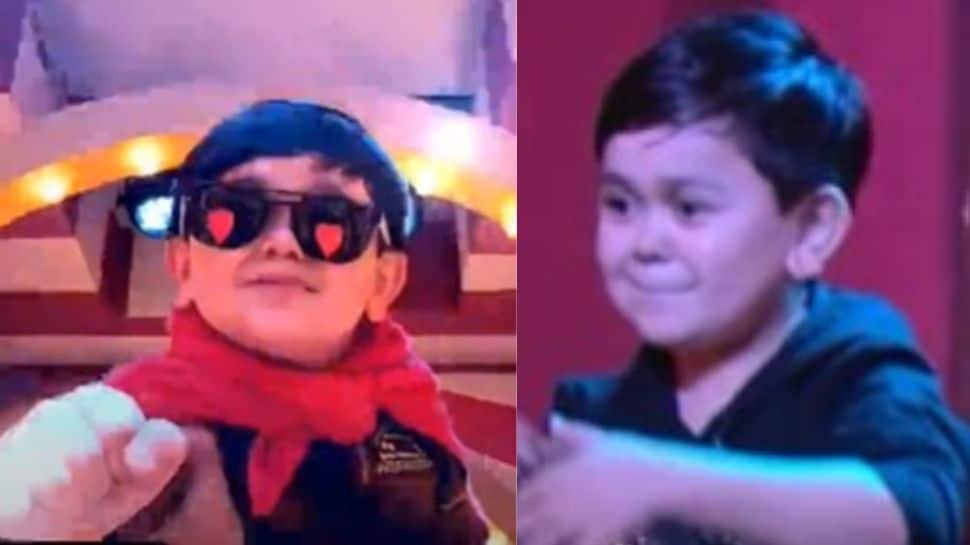 New Delhi: Day 11 at the Bigg Boss house begins with the morning anthem which wakes up all the house contestants who then sing the anthem. Sreejita and Manya also have an argument regarding who’s drinking more coffee and tea in the house. As the episode proceeds further, Shalin Bhanot and Tina Dutta having a heart-to-heart intimate conversation. It seems that Shalin is trying to win Tina’s confidence but she is a little bit scared of trusting him. Tina then asks Shalin if he was in an abusive relationship. However, Shalin gets uncomfortable and does not talk further about the matter.

Shalin takes a step further and confesses his feelings for Tina with Gautam but the latter warns her to be careful! Adding fuel to the fire, Gautam sits on the same chair as Tina which further angers Shalin.

Bigg Boss then calls house captain Gautam to the confession room and asks him to oversee kitchen duties. The housemates are then treated with Abdu Rozik’s dancing and singing on the tunes Chhota Bhaijaan’. All the housemates seem quite amazed by the performance.

As Abdu’s performance gets over, ‘Bigg Boss’ makes an important announcement in which he asks all the housemates to form two teams. He makes Priyanka Choudhary and Nimrit Ahluwalia as the heads of the teams who will act as directors and shoot a video featuring Abdu Rozik.  The one whose video is creatively shot and gets maximum likes by the co-contestants will get a special power.

Both the teams complete the challenge, however, Archana becomes furious as the lunch time has passed and she is feeling very hungry. Bigg Boss then plays both the videos and Priyanka is adjudged as the winner of the challenge. She now has the power to allot bedrooms to all the contestants. But she must give reasons for allotting bedrooms to the contestants.

Shalin Bhanot and Tina Dutta talk again and he says that he would look forward to meeting her again if he leaves the house!