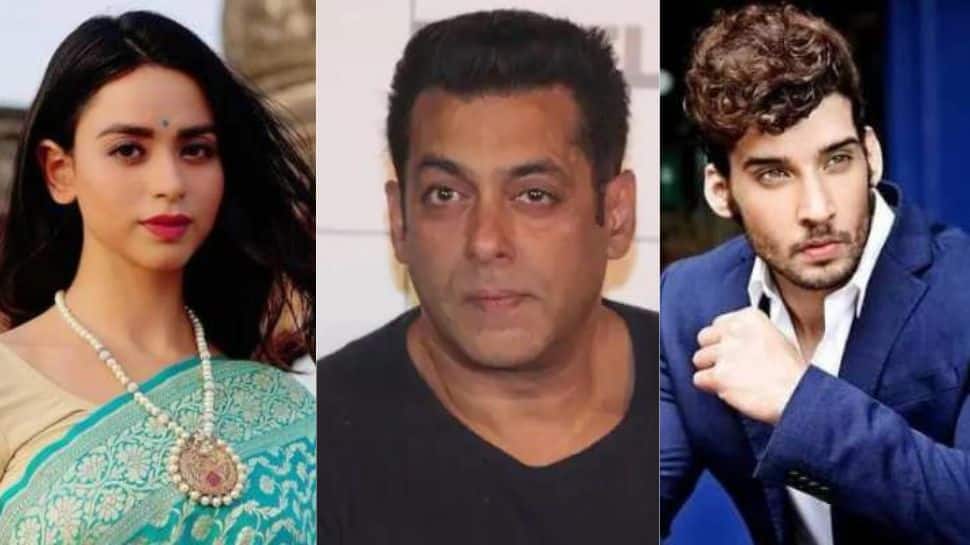 New Delhi: The new season of one of the biggest reality television shows, ‘Bigg Boss’ has in a month-long period, got Indian viewers hooked on the show. Now in a new twist, Bollywood superstar Salman Khan, who hosts the show in the upcoming Saturday episode, will show a video to contestant Soundarya Sharma exposing her close friend Gautam Vig.

The makers of the show released a promo of the upcoming show with a caption that read, “Iss #ShanivaarKaVaar dekhiye kaise Salman Khan karenge Soundarya ke saamne Gautam ka pardafaasht!”.

The video begins with Salman showing Soundarya a clip in which Gautam is seated among some other contestants who are ridiculing and calling Soundarya names. Later in the video, Soundarya cries and confronts Gautam for not doing anything at that moment. She says, “you should have said something Gautam. Had my father been there, he would have slapped them. Meri izzat to rakh dete”.

Here is the video which was released by the makers on their twitter page:

Bigg Boss is an Indian television reality show that has returned for its sixteenth season and is hosted by Bollywood superstar Salman Khan. The Shanivaar ka Vaar episode airs on Friday night. Bigg Boss 16 airs every evening on Colors TV.