Bigg Boss 16, Shanivaar Ka Vaar updates: Salman to give another chance to Archana? Know who got evicted… | Television News 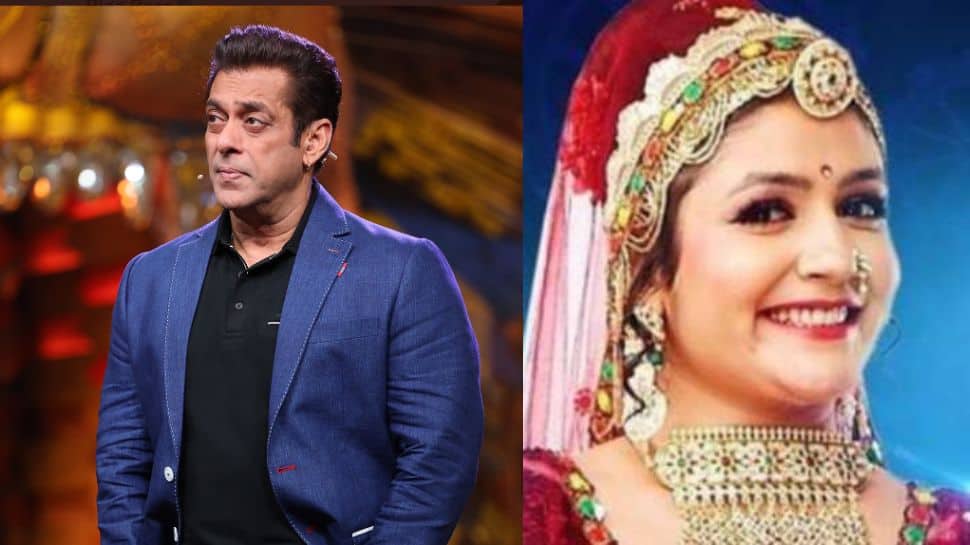 New Delhi: It’s Shanivaar Ka Vaar in the Bigg Boss house, and also the day when one contestant will be evicted from the house. The episode starts with Salman interacting with Priyanka and Ankit about the advice he has given them. In a prank, Salman stages Priyanka’s exit so as to make Ankit realise what his current game plan can lead to in the future, (that is Priyanka’s eviction or his). The contestant to be evicted from the Bigg Boss house is Gori Nagori.

In the bedroom area, Priyanka, while crying, tells Ankit that from now on she will play her own game and can’t think of others. Shiv and Nimrit discuss Priyanka and Ankit and what advice Salman must have given them. Sajid advises Ankit to follow his heart and play his own game rather than always supporting Priyanka.Salman welcomes Varun Dhawan and Kriti Sanon to the stage. The stars are here to promote their movie, ‘Bhediya’. Salman plays a quiz with Kriti and Varun to know who is a bigger Salman Khan fan. Salman Khan sings some of his most iconic songs, and both Varun and Kriti perform their hook steps. Varun and Kriti enter the Bigg Boss house and play games with the contestants.

Salman schools Archana over her fight with Shiv. Archana cries due to Salman’s questioning. Salman tells Archana to name three people inside the house who can accept her guarantee. If she can succeed at that, he will allow her to enter the house again. Archana again apologises to Salman.

Next, Salman discusses the incident with other house members and points out to Shiv, that he provoked Archana by using an issue that is from outside the Bigg Boss house and is wrong. Salman goes on to say that Shiv very cleverly planned the whole thing. Salman points out one praiseworthy quality of Archana, which is that she treats everyone as a contestant.

Later, Salman, as the host of the show, makes a big decision and gives Archana another chance (that is, she will come back to the house). The episode ends with contestants arguing about Salman’s decision to let Archana back in.