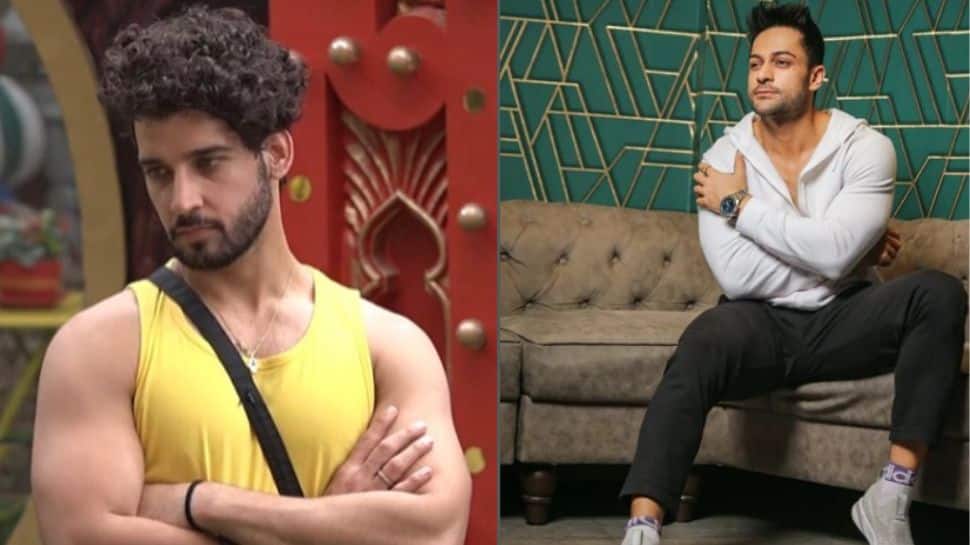 New Delhi: It’s day 12 at the Bigg Boss’s house, and it seems some friendships are at their breaking point. Some bonds are getting stronger, and love is in the air as well.

At the beginning of the episode, Archana and Gautam exchange words over kitchen work. Gautam mocks Shalin by cosing up with Tina, and to get back at Gautam, Shalin starts flirting with Soundarya in a fun way and gives her a peck on the cheek, which upsets Gautam. He tells Shalin that what he did was cheap.

Gautam gets upset with Soundarya over the incident as she let him (Shalin) kiss her. She tries to reassure him that it was nothing, but Gautam doesn’t agree. In a conversation with Tina, Shalin tells her that getting too emotionally involved in this will damage his mental health and that, therefore, from now on, he will be more careful about all of this.

Later, Ankit gets called into the confession room, where bigg boss takes a dig at his quiet demeanour. Bigg Boss tells him that since he remains quiet most of the time, he must be observing people more and thus asks him to tell him some of the gossip in the house. Bigg Boss then tells him that he will take the name of the contestant and he (Ankit) should tell him how he feels about them. For Sumbul, Ankit says that he feels she seems a little lost in the house and should try to have more interactions with her group. For Tina, he feels she is playing from her mind. While talking about love stories in the house, he says that the story that is brewing between Gautam and Soundarya is more genuine than whatever is going on between Shalin and Tina.

In the meantime, the ‘Adhrak’ matter gets solved when Archana returns it to Gautam.

Bigg Boss summons all to the living room. Bigg Boss asks members to take the names of contestants whose voice irritate them the most. Most of the house members take the name of Archana. She is asked by the bigg boss to remain quiet till the next order.

Later, Bigg Boss calls Archana into the confession room and encourages her to voice her thoughts and opinions, and to help her do that, he also calls Shalin into the confession and gives him the task that if he becomes Archana’s voice, he can win two packets of chicken, and then he ups the stakes and tells Shalin that all his protein requirements for the next two weeks will be fulfilled. Shalin wears a parrot hat to start the task.

Shalin and Archana come out and explain the whole thing to the other members. Members take advantage of the situation and tease Archana, and later, Sreejita, Nimrit, and Manya try to trigger Archana to make her talk, but they all fail.

Later bigg boss summons everyone in the living room and asks Shalin and Archana about their experience. Since they completed the task successfully, bigg boss allots chicken to Shalin for his personal use and also gives 1 kg of ginger to Archana. Later, Shalin and Gautam sit together and sort out the issue between them. Nimrat also sits with them. Shalin asks Gautam to not ruin the friendship between them because of the girls.

At the end of the episode, it is time for another task in which members of the house are taken to the juice corner and asked to mix different juices based on the personality of the other person.