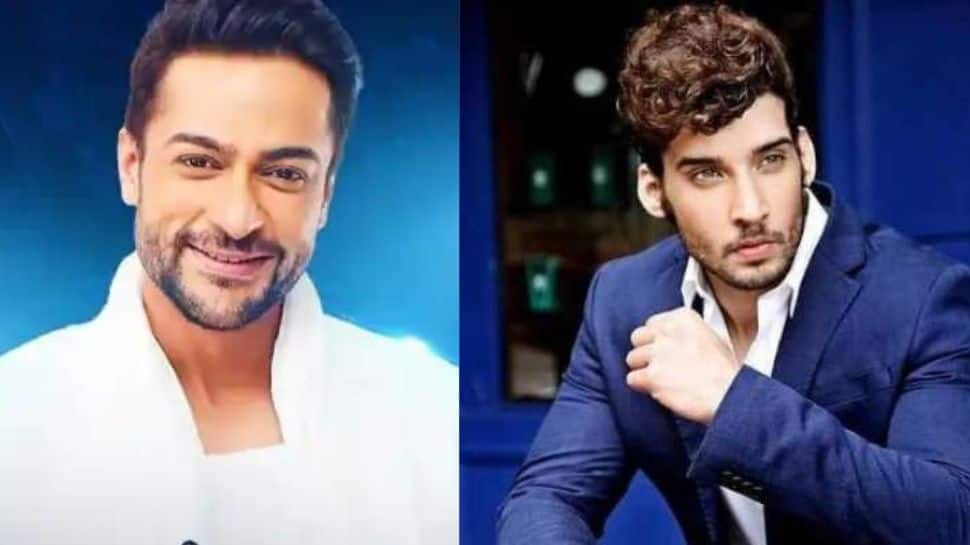 New Delhi: It’s Day 33 in the Bigg Boss house, and tensions have flared up, be it in the captaincy or relationships. The episode starts with Shalin discussing with Sajid and Nimrit that his chicken share hasn’t come and refuses to eat anything till the matter gets sorted. Sajid, in a conversation with Shiv, tells him that in a few days Shalin and Gautam will become friends again, to which Shiv agrees.

Shiv, while talking with Abdu, asks him to not let Nimirt feel alone. Shalin, after much bickering, gets called into the confession room, where Bigg Boss tries to make him understand that the required amount of ration was sent in the house. At the end of a long discussion, Bigg Boss tells Shalin that his share of chicken will not come separately in the house.

Sajid and Tina try to calm Shalin after he gets out of the confession room. House members discuss the ration and Shalin’s share. Because of his chicken insistence, Archana says she will nominate him next. Meanwhile, Bigg Boss asks Sajid and Shalin to not talk in secret in the bathroom. Shalin tells Tina and Sumbul that its heartbreaking for him that he has to fight and bicker about food with other members.

Tina gets called into the confession room, where she gets informed by Bigg Boss that, because of some situation, she has to leave the house for some time. Abdu, in a fun conversation with Archana, asks her whether Shalin is a good person or not, to which she replies that Shalin is a chicken person. Tina breaks down in front of Shalin and Nimrit after hearing the news that her dog has died. Archana cooks chicken, mutton, and fish for one meal. Soundarya points out that it was unnecessary to make so much and not divide the ration equally.

It’s time to choose the captain. Bigg Boss summons everyone to the living room to explain the captaincy task. The new captain is to be decided by the previous four captains. Tina tries to convince Gautam that she can become the new captain. Shalin tries to interfere and chime in for tina , which causes a fight between him and Gautam with an exchange of harsh language.

Later, Gautam eliminates Tina and Sajid from the captaincy. Gautam gives the reason for his decision and says that he feels Sajid can survive in the house without becoming the captain, while Tina needs to come out of her shell and also won’t be able to manage the house properly. Tina tells Gautam that he has taken that decision out of anger and for revenge.

Shalin, in a conversation with Soundarya, tells her that Gautam, just five days ago, said something about her that will show who is fake and who is not. Shiv advises Abdu not to promise anyone anything in the captaincy task. Next, Nimrit eliminates Priyanka and Soundarya from the task. Finally, Archana eliminates Ankit and Gori from the captaincy task.

At the end of the episode Shiv discusses with Sajid, Nimrit, and MC Stan about choosing Abdu as the captain. Now it will only be known tomorrow if Abdu becomes the captain or not.