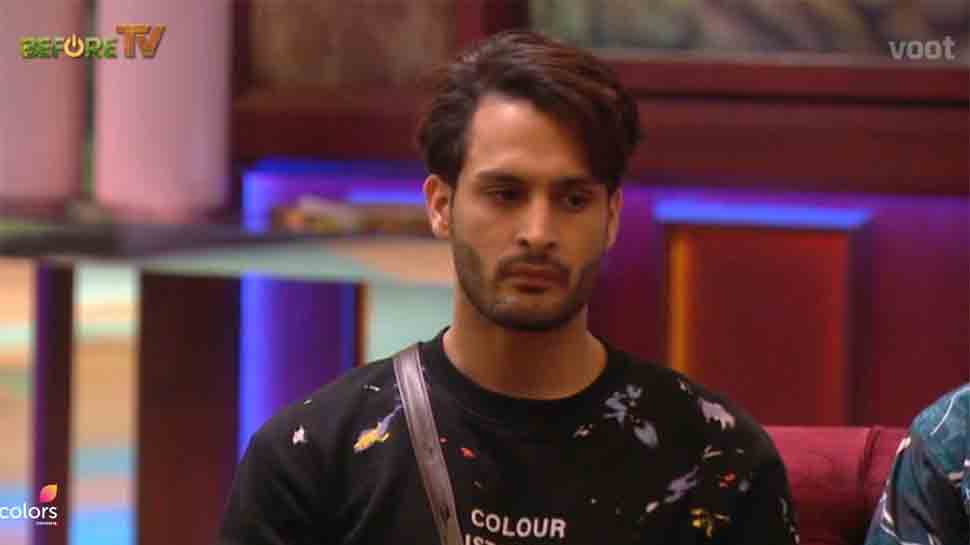 Bigg Boss announces the ‘Ticket to Finale’ task with the first round which involves some contestants doing a physical task.

As the task is on, Devoleena can be seen telling Rakhi Sawant to disqualify the first round as Nishant has not been peddling properly in the task. Karan says that if they disqualify the round, Rs 10 lakh will be deducted from their prize money.

Devoleena says no one is the winner in the task, leaving the non-VIPs shocked.

However, Bigg Boss says that the decision of VIPs is final, they can’t disqualify the task. He further announces that Rs 10 lakh will be deducted from the VIP account.

Abhijit Bichukale becomes the first VIP to get eliminated from the race to the finale. This is because the VIPs had to pick one contestant and they chose him.

Ritesh and Rakhi Sawant get into an argument during which the former shouts at Rakhi and tells her that even he understands the game. Ritesh seems to not liking that Rakhi keeps explaining him things.

After winning the ticket in the task, Umar removes Ritesh from Ticket To Finale task.

Devoleena apologises to Abhijit. She had earlier lost her cool on him. However, Bihukale tells her that he was hurt by her behaviour.

Abhijeet tells Rakhi that Devoleena will sting her. He tells her that Rashami and Devoleena are playing in a team.