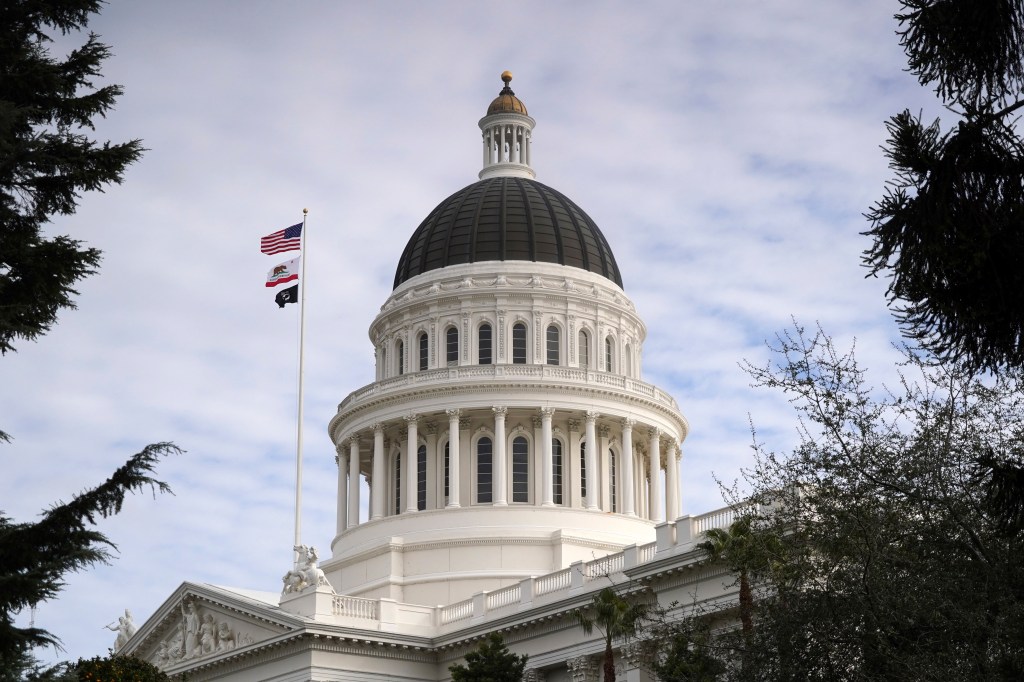 In a boon for local stations, TV ads for California’s seven ballot measures were ubiquitous, and four of the campaigns that outraised their opponents are winning. Altogether, proponents and opponents raised nearly $650 million to support their causes, according to the Secretary of State’s office.

Opponents of Prop 27, which would have allowed online and mobile sports wagering outside tribal lands, raised the most money – over $214 million – and are on track to defeat the measure, whose supporters raised $169 million. With about a third of the ballots counted, the measure is losing by a huge margin – 84% to 16%.

Prop 26, which would have allowed in-person roulette, dice games, sports wagering on tribal lands, is also trailing badly – 70% to 30% – even though supporters outraised opponents by nearly 3-to-1, $123 million to $49 million.

Prop 29, which would require on-site licensed medical professional at kidney dialysis clinics, is trailing by the same margin, and opponents outraised proponents $86 million to $7.5 million.

Prop 30, which would have raised taxes on personal income over $2 million a year to combat air pollution and prevent wildfires, is the tightest contest at this hour, losing 57% to 43%, even though proponents outraised opponents by a margin of 3 to 1 – $37 million to $12 million.

Prop 1, which would add the right to abortion and contraception to the state constitution, appears headed for an easy win – 68% to 32% – with proponents raising $9 million compared to less than $70,000 raised by opponents.

And Prop 28, which would provide nearly $1 billion in additional funding for arts and music education in public schools, is leading 63% to 37%, with supporters outraising opponents $10 million to nothing.