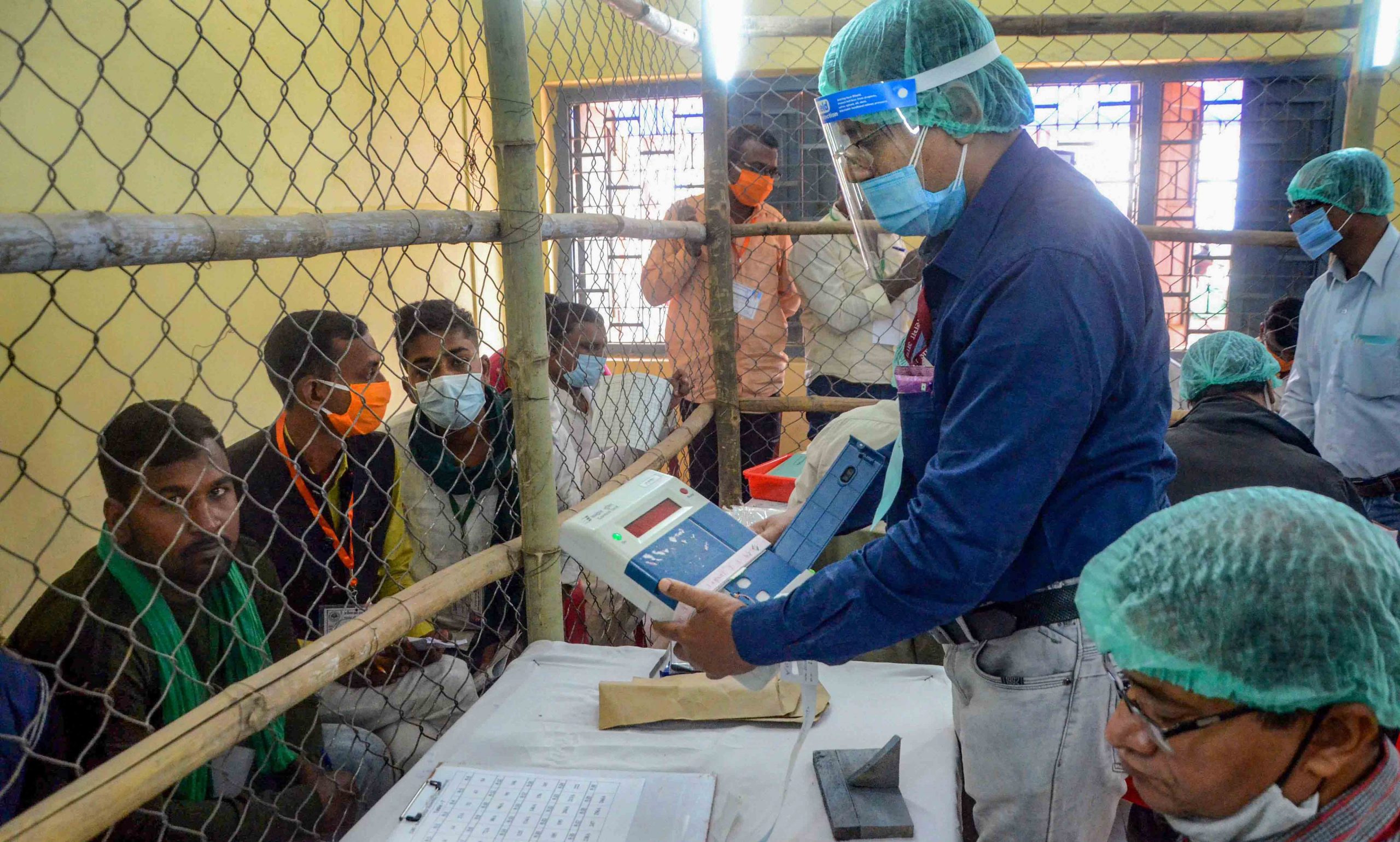 Vikassheel Insaan Party’s Geeta Kumari was in the third position with 15,757 votes.

The counting of votes for the assembly constituency in Muzaffarpur district is underway.

Bypoll to the seat was necessitated by the death of MLA Musafir Paswan, who had won on the ticket of the Vikassheel Insaan Party.

Around 59.20 per cent of 2,90,544 voters had exercised their franchise in the by-election to the assembly segment on April 12.

Altogether 13 candidates, including three women, are contesting for the seat.

Previous articleThis may be Elon Musk’s plan to fund Twitter buy
Next articleChina’s ‘Space Dream’: A Long March to the Moon and Beyond
LocalTakSabse Tez