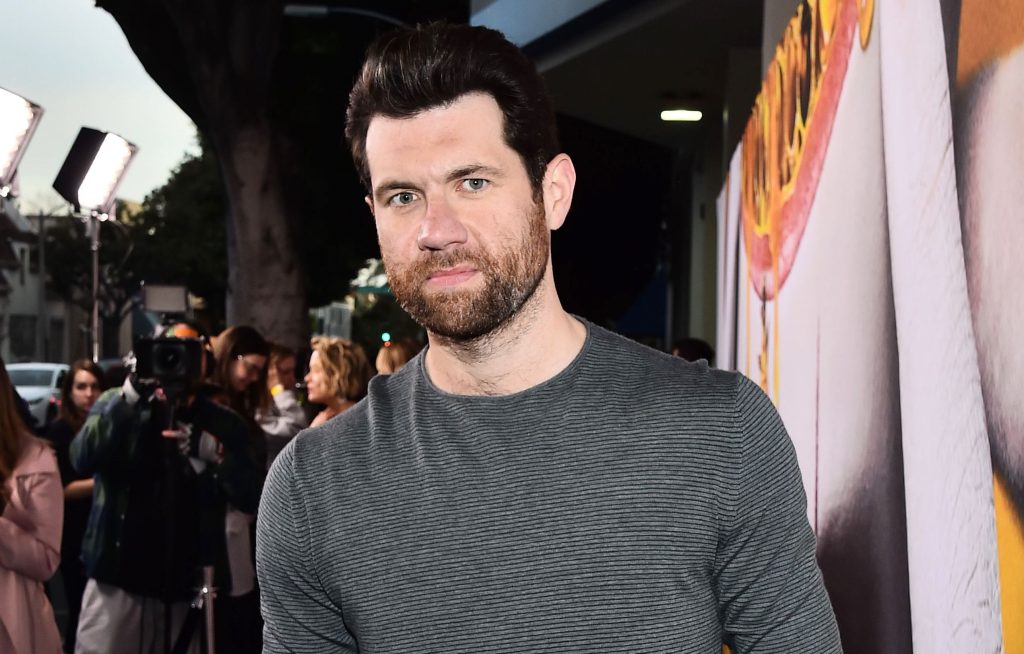 Billy Eichner, who had a brief cameo on reality show The Bachelor in 2019 and joked about being gay with Colton Underwood, came out today with support for his friend.

In 2019, the Billy on the Street star, 42, had a brief cameo during one of the group dates on the show. When he later joined Underwood and host Chris Harrison, Eichner joked, “I’m gay. I know that’s a shock, Colton. And that I think you should look into.”

He added, “Maybe you’re the first gay Bachelor and we don’t even know.”

“I’m happy for @colton. If you’re gay, be gay! I’ve been gay forever & I love it!” the Lion King actor tweeted. He later posted, “Here’s how Hollywood works: Colton’s gonna get a GLAAD Award before I do.”

Underwood was appreciative of Eichner’s support in his own Instagram post today. “Love you. Love this (now) and now I love being gay,” he replied on the comedian’s clip of him from The Bachelor.

Eichner commented back, “I’m happy for you. See you at the club, Colton!”