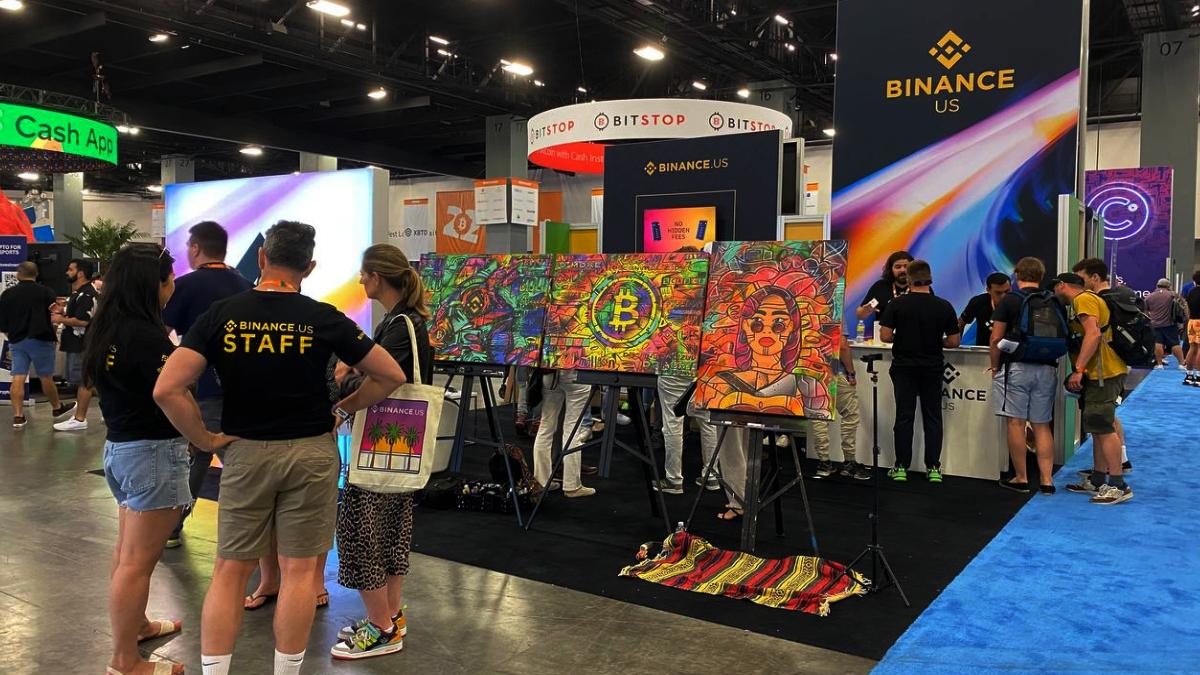 Binance US is looking to bring-in some more millions in funding in the continuation of its seed round of investments in the coming days. The US-focussed subsidiary of the global crypto exchange is expecting to raise around $50 million (roughly Rs. 390 crore). Launched in September 2019, Binance US currently stands at a market valuation of around $4.5 billion (roughly Rs. 35,168 crore). It is currently under the scanner of the US government for legitimacy verification.

While Binance US has not announced elaborate details about this upcoming investment round, its CEO Brian Shroder did give a hint about it to the media.

Last week, Shroder told Protocol that the dates of this fundraise will be announced soon and it will see Binance US foray into the feared times of ‘crypto winter’ from a ‘position of strength’.

The term ‘crypto winter’ refers to when the market dips so low that it takes a long time for assets to bounce back to their potential values. As per Forbes the term was probably first used in 2018 when Bitcoin lost more than half of its market cap, and other altcoins also saw sharp declines.

At this point, with crypto exchanges like Bybit, Coinbase, BlockFi, and Cryptocom laying-off employees to keep business efficient and afloat — Binance US is seemingly taking a different approach.

Shroder has rather asked his employees to ‘ignore the noise’ and continue working.

“I wanted to basically set the tone that not only is everything fine for us, but we’re actually entering the crypto winter from a position of strength. There is no world in which we emerge from this crypto winter not in a stronger position, given all of the things that we have done to enter it fully resourced and growing,” the Binance US chief said during his Protocol interview.

Earlier this month, US’ Securities and Exchange Commission (SEC) launched an investigation to see if Binance US is an integrated or separate entity in-relation with its mother organisation, Binance Global.

In May, Binance US roped-in Krishna Juvvadi as the vice president and head of its legal team. The Indian origin official has previously served as a trial attorney at US’ Department of Justice (DoJ) and as the global head of operations compliance at Uber.

Despite the ongoing crypto slump, several industry players have managed to raise capital to boost and expand their operations. Currently, the market cap of the crypto sector that stood at over $2 trillion (roughly Rs. 15,610,304 crore) around March this year, currently stands at $904 billion (roughly Rs. 90,483 crore), as per CoinMarketCap.

This month, Indonesian cryptocurrency exchange, Pintu raised $113 million (roughly Rs. 878 crore) in its Series B funding round. Intudo Ventures, Pantera Capital, and Northstar Group all participated in the funding round with previous investor Lightspeed Venture Partners also participating in the round.

Back in May, KuCoin crypto exchange raised fresh capital of $150 million (roughly Rs. 1,158 crore) in a pre-Series B funding round.

Previous articleTwitter plans to revive its developer conference after seven years
Next article“My Purpose Was…”: Wriddhiman Saha On Why He Spoke Up About Journalist “Bullying” Him
LocalTakSabse Tez