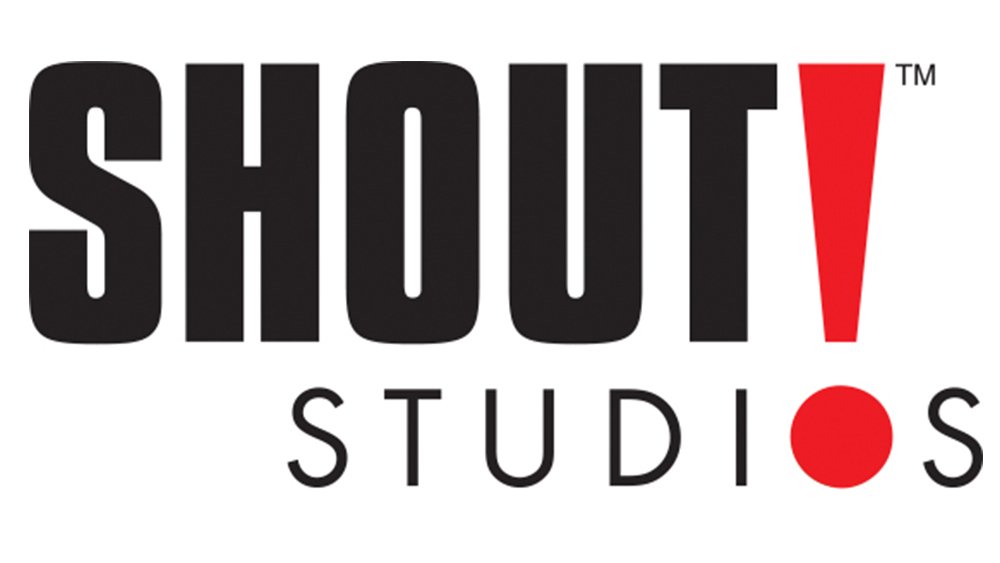 EXCLUSIVE: Shout! Studios, the film and entertainment production and distribution arm of Shout! Factory, along with producers Sean Fernald and Cass Paley, TwentyOne 14 Media and Doc McGhee’s McGhee Entertainment, have obtained exclusive film rights to the story of Johnny Bragg, the prisoner and doo-wap singer from the 1950s.

Bragg rose to fame within the Tennessee State Penitentiary while serving six consecutive 99-year sentences at 17 for crimes he did not commit.

As part of Shout!’s deal with the Bragg estate, the film will follow Bragg in prison and how his unique singing style catches the attention of the prison staff, specifically the warden, who came up with the idea to have Bragg and his singing group tour the prison circuit under armed guard. This eventually led to the group recording demos with Sam Philips’ Sun Records, the iconic Memphis label that launched Elvis Presley, Johnny Cash, Jerry Lee Lewis and Carl Perkins.

Bragg’s group The Prisonaires attained success with the 1952 song “Just Walkin in the Rain,” which inspired the governor of Tennessee to allow them to travel the state as models for prison reform. Their budding popularity earned them day passes to perform at other prisons, radio shows, and even the governor’s mansion for VIPs.

“This amazing story is a testament to the inspiring resilience of art and talent even under the most punishing conditions,” Shout! CEO Emmer said. “We are thrilled to work with such distinguished partners to bring the story of Bragg and his Prisonaires to the screen.”

Newell said he hopes the film will educate audiences about a piece of history that might have been forgotten.

“This is a necessary story, even an essential one,” he said. “We want to invite audiences to heed its implications and allow this small but important piece of history to inform, inspire and change hearts and minds.”

Said McGhee: “After managing the careers of Diana Ross, James Brown, Issac Haes, CeCe Winans, Phyllis Hyman and Darius Rucker, I saw how the industry could treat people of color, but with their talent and music they could unite people. This is a project that has lingered with me since the day Sean and Cass walked in my office. It’s a powerful story that must be told.”

The Bragg project is the latest from producer-distributor Shout! Studios, which recently saw its Western Old Henry starring Tim Blake-Nelson have its world premiere at the Venice Film Festival. It also has set its Slumber Party Massacre move redo directed by Danishka Esterhazy to bow later this year on Syfy.