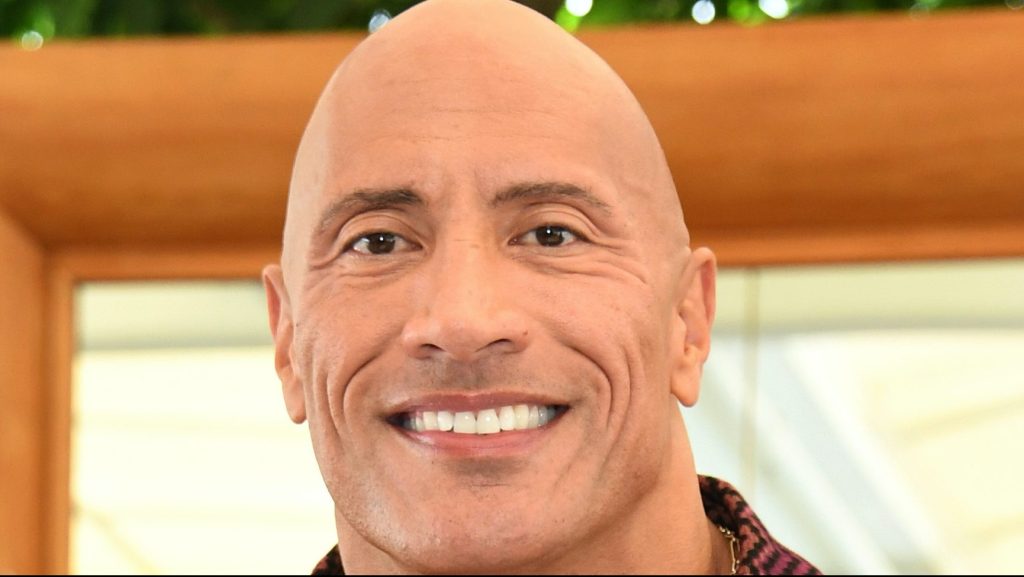 Dwayne Johnson has confirmed that he “absolutely” intends to make a Black Adam-Superman crossover film – going so far as to say that this prospect was “the whole point” of making his forthcoming DC antihero standalone pic.

Johnson’s comments came in a recent interview with CinemaBlend, in which he reiterated that “a new era in the DC Universe” is about to kick off. “What I meant by that was introducing a brand new character. It’s not a sequel, not an existing IP. It was…you know, Black Adam!” he said. “Two years ago the world had no idea who he was. We did, but not, you know, the rest of the mass out there. Introducing the JSA [Justice Society of America], introducing that new era of the DC universe.”

Johnson added that “listening to the fans” and “doing our best to give the fans what they want” will be a key component informing the DC Universe’s new era. “You can’t always give them what you want. But you’ll always know that we’re listening,” said the actor. “In this case…I have been listening and I’ve been wanting to address fans for years. Because I’ve been waiting for someone to step up and address the fans and say, ‘Hey, we hear you.’ So finally, after many months turned into many years, we ended up with what we ended up at. And the whole goal and intention now is to this new era, new time. Now let’s build out.”

Black Adam has long been presented in the DC Comics as a formidable foe of Superman, along with characters tied to the superhero Shazam. And this isn’t the first time Johnson has addressed Superman in relation to Black Adam. When asked which of the characters would win in a fight at Comic-Con 2022, the actor said “That depends on who is playing Superman,” though “pound for pound, they’re close.”

Johnson stars in Black Adam as the antihero of the same name who unleashes his unique form of justice on the world, nearly 5,000 years after he was bestowed with the almighty powers of the Egyptian gods and imprisoned. Aldis Hodge, Noah Centineo, Sarah Shahi, Marwan Kenzari and Pierce Brosnan also star in the pic, which Jaume Collet-Serra directed from a script by Adam Sztykiel, Rory Haines and Sohrab Noshirvani. It will be released in theaters by Warner Bros. on October 21.

Previous articleNokia G11 Plus vs Oppo A17: How the two budget smartphones compare
Next articleRaj govt’s science seminar searches for hidden scientists in students
LocalTak™Sabse Tez