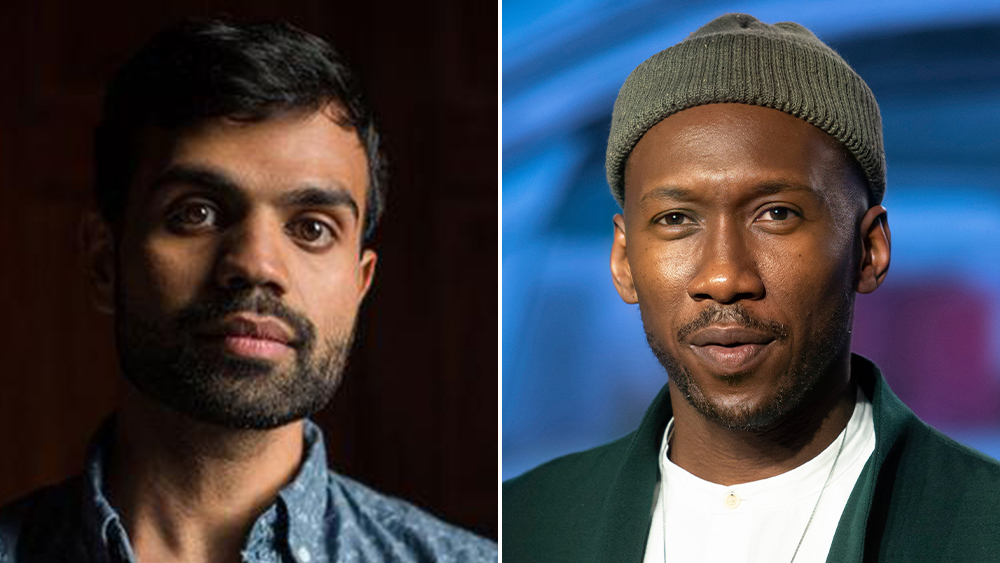 EXCLUSIVE: After a thorough search that has involved months of meeting a slew of talent, Marvel’s new Blade movie has found its director. While a deal is not done yet, sources tell Deadline, Bassam Tariq, best known for directing the Riz Ahmed film Mogul Mowgli, is in talks to direct the the new adaptation of the popular comic with Mahershala Ali set to play the iconic vampire hunter. Stacy Osei-Kuffour is on board to pen the script with Marvel President Kevin Feige producing.

Feige, Ali and studio execs have been meeting with dozen of candidates going all the way back to the fall, at one point considering writer-director options before ultimately separating the two and tapping Osei-Kuffor to pen the script. Since her hiring, Marvel shortened its list of possible choices and started another round meetings that started in March and went all the way through June. Those that made the final cut met and delivered their final presentations over that time and in the end it was Tariq vision that ultimately won all parties over.

Tariq marks the fourth person of color to direct a movie for Marvel, joining Ryan Coogler, Chloe Zhao and Nia DaCosta, who recently was named director of the Captain Marvel sequel. Feige has made it his mission in recent years to diversify not only the cast appearing in front of the camera but those behind it as well and recent hires have proven that.

Plans for a new incarnation of the character, played by Wesley Snipes in a string of movies in the early 2000s, were revealed during Marvel’s senses-shattering presentation at 2019’s San Diego Comic-Con.

Created as a supporting character by Marv Wolfman and Gene Colan, Blade first appeared in Tomb of Dracula No. 10 in 1973, becoming a cult favorite. He is a human-vampire hybrid thanks to his mother being bitten and killed by a blood-sucker during childbirth. The character became a star in the 90s when New Line adapted the comic with Wesley Snipes on board to star, with two sequels following the hit movie.

Tariq’s hiring also falls in line with Marvel identifying young up-and-coming talent early in the directing realm just like they did with Taika Waititi after he directed Hunt For the Wilderpeople. Tariq’s only major film to date was the critically acclaimed pic Mogul Mowgli starring Riz Ahmed. He is repped by Range Media Partners, WME and attorneys Daniel Passman and Tara Kole.