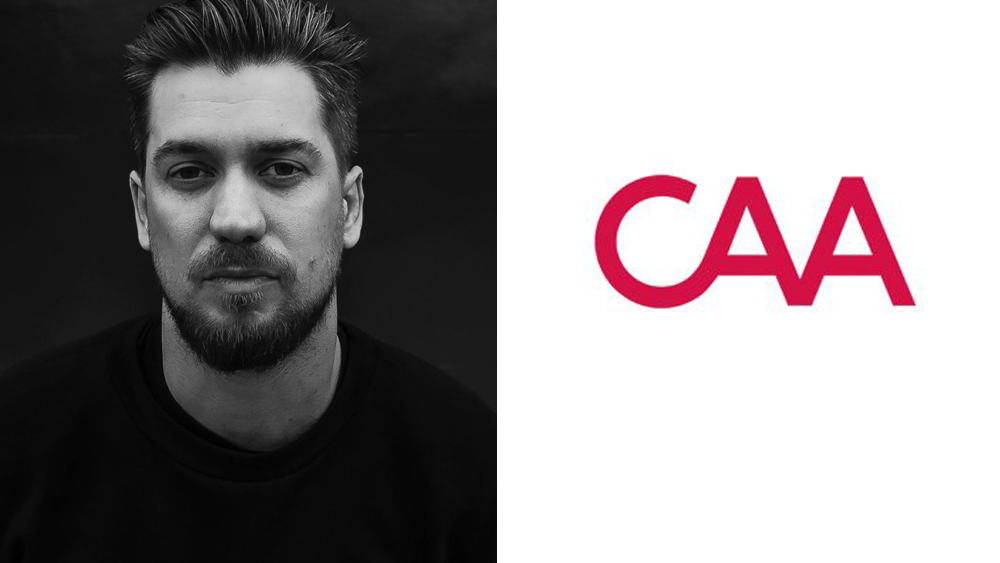 Casal, along with Daveed Diggs, co-wrote, produced and starred in the 2018 movie Blindspotting. The two co-created and executive produce Starz’s Blindspotting series spinoff, which debuted earlier this year, with Casal as showrunner and reprising his role from the movie. The series, which has been renewed for a second season, earned an Indie Spirit Award and Gotham Award nominations for Best New/Breakthrough series.

Casal’s previous acting credits include a starring role opposite Hugh Jackman in Emmy-winning HBO film Bad Education, as well as roles in Showtime’s The Good Lord Bird and Are You Afraid of the Dark? He’ll next be seen in a key role in the upcoming second season of the Disney+ Marvel series Loki.

Casal also serves as a writer and composes music for AppleTV+ animated series Central Park and he is writing two original feature films for Lionsgate.

A celebrated spoken word poet and performer, Casal is known for his work on HBO’s Def Poetry. He also is the Co-Founder and Artistic Director of the landmark #BARS Workshop at New York City’s Public Theater.